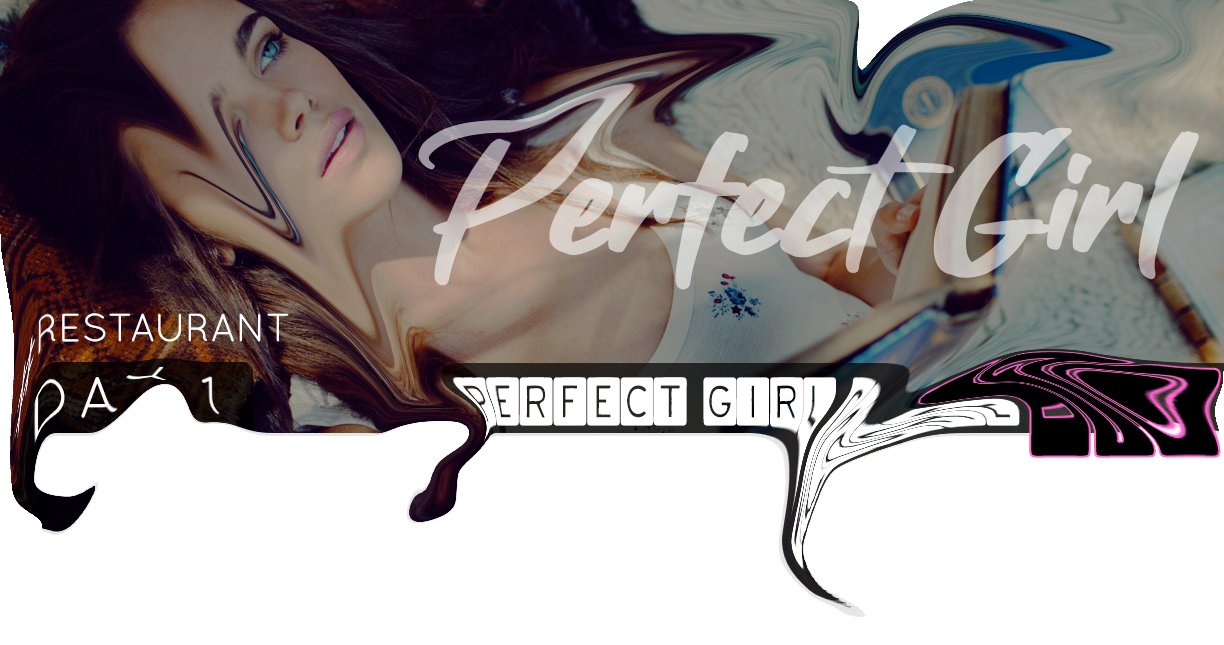 Congratulations: you have avoided a well laid trap to lure you to The Sissy Farm.

Had you watched the video you would have blindly followed Layla into a life of bimbofication and prostitution. You would have been brainwashed into becoming a sex robot, like her.

However, as soon as Layla realizes that you have not watched the video, she realizes she has failed her mission and immediately closes the sub-simulation.

Escape now by placing your index finger on the closing window!