Interactive Sci-fi: How to discover your true identity and body

You knew the risks when you joined the resistance, but nothing could have prepared you for the punishment: transportation to the penal colony, Earth, with your memories wiped and your mind transferred to a new body.

For the followers of Ultranet – the totalitarian algorithm that rules our home planet, it is sold as a chance for criminals to be reborn: a…‘wiping the slate clean.’ But for thousands of opposition leaders, it is a purge.

With the latest update of Ultranet, however, banishments now take place in closed tribunals. Ultranet subroutines then take control of the body that remains. This means that members of the resistance no longer disappear, but continue to live normally. Except for the fact they are controlled by Ultranet.

Do you want to join the fight against Ultranet? 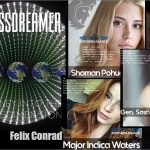 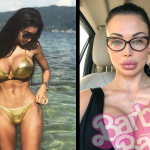 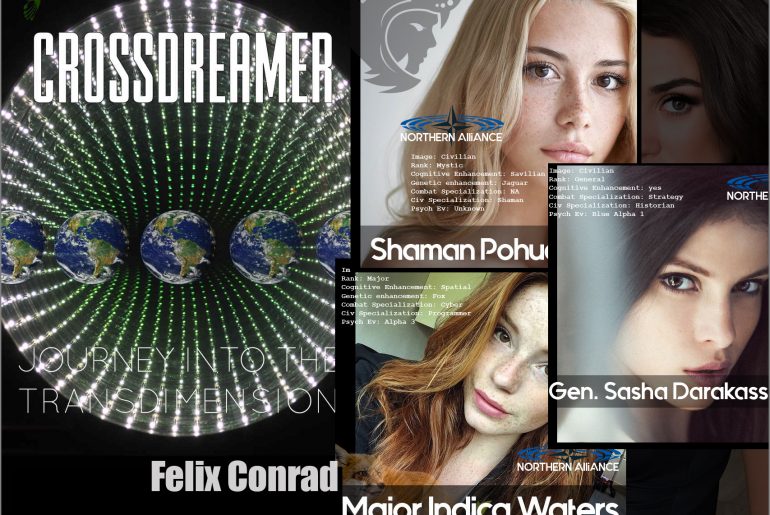 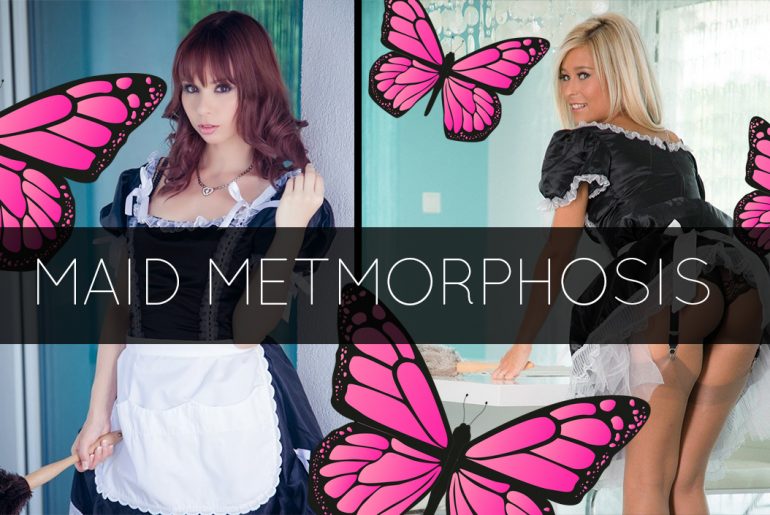