Poll: Is there a difference between trans-kids and late transitioning adults?

This week I’ve been listening to the podcast “How to be a girl” about a single mother raising a 6 year old trans girl.

The episode that particularly interested me was about the different ways she and her husband dealt with the discovery that they had a transgender girl (they got divorced right at the time their daughter’s gender expression fully emerged.) 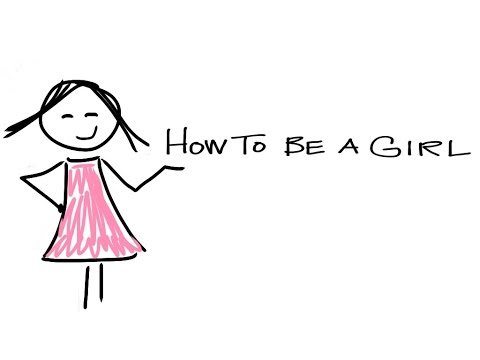 You can listen to the episode here…

What amazes me about the podcast is how much I can’t relate to it. Despite experiencing a transgender awakening as an adult and suffering gender dysphoria, I never consciously questioned my gender when I was a child and I am still massively unsure of how to interpret it all. Furthermore, I also have the complications of lifelong crossdreaming.

This podcast makes me ask, therefore, a question that comes to all of us who experience a gender shift in adulthood: is there something fundamentally different about the origins and nature of our transgender identity to that of transkids?

I thought I’d put the question to you, my beloved readers. 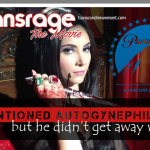 If you’re still arguing about autogynephilia … you don’t understand it! 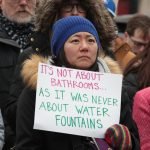 Why transgender rights are more problematic than gay rights!

What’s your favourite color for lingerie? 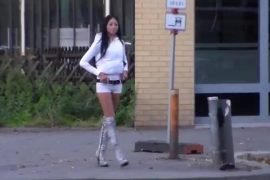 Sissy test…What kind of call girl are you? (Just for Fun)