This past week at NovaGirl we’ve been doing something that we’ve never done before: meeting in person. Two founders, one current director, two writers and one investor. Screw Zoom!

While we have our various meetings, I’ve also been taking advantage of the trip to investigate Barcelona as a possible city to relaunch my dungeon. Accompanying me on this investigation has been a long time resident and evangelist of Barcelona, Felix Conrad.

Yesterday afternoon we were walking in Ciutadella park and we came across this.

It is a plaque in memory of a murdered trans woman.

It was extremely moving. And as my colleagues will tell you, I’m notoriously unsentimental.

Then, if that wasn’t enough emotion, later that afternoon Anna read this extremely eloquent  post from Reddit in response to a lot of arguments we’ve all been having about transition. She announced that she was reading it to remind us why for some people transition is not a debate, it’s a necessity.

I leave you with the text.

So, just a little note to let you all know what’s happening in the world of NovaGirl and for those of you that like DreamyGirl more, I will be relaunching my real world, offline business in Barcelona. Exactly what format is still to be decided.

And also, I’d like to affirm that our small but dedicated team remains committed to the transgender community and all its diverse and unique members. 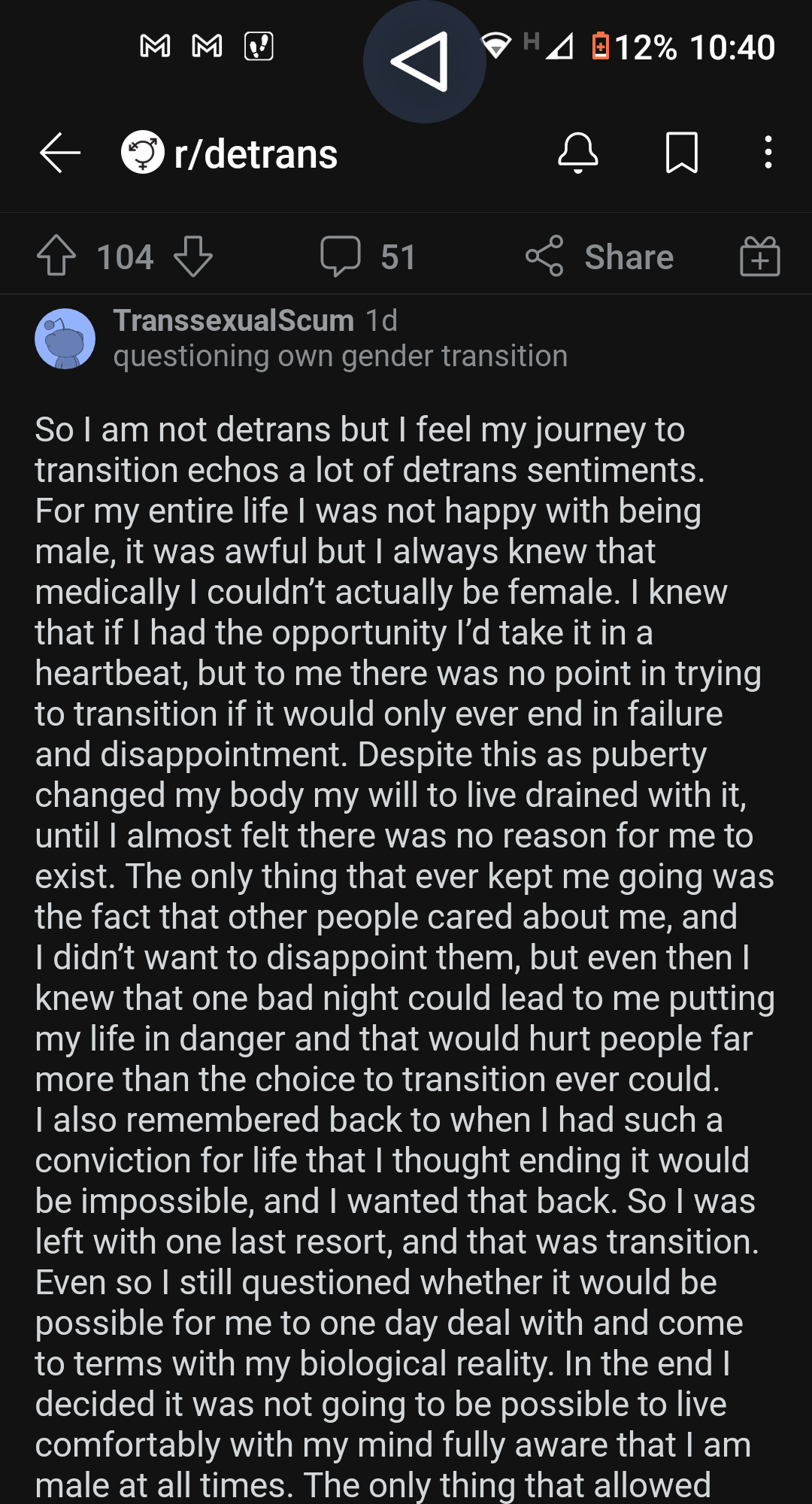 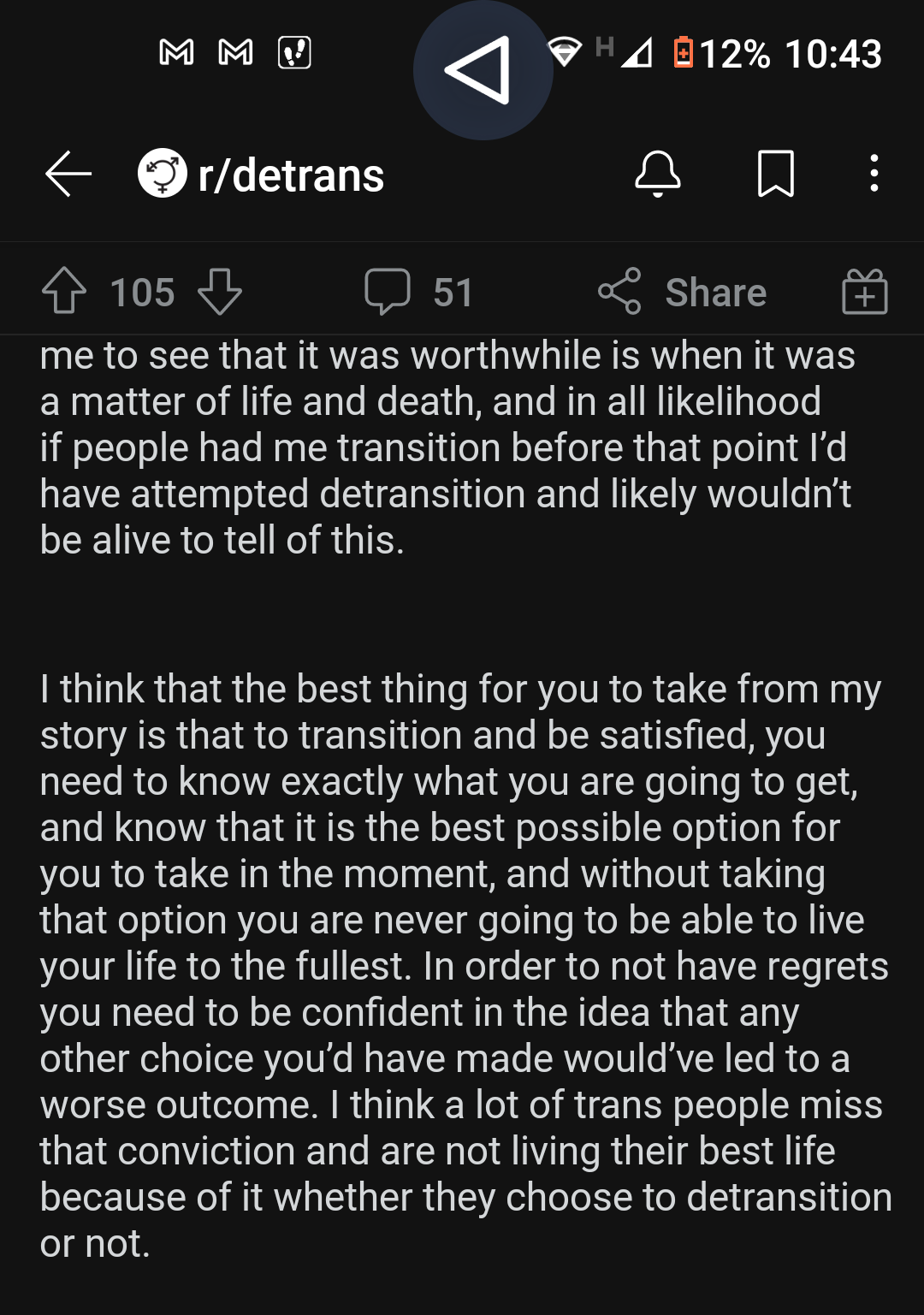 Discover what happens if you fall down A PINK HOLE: dive into its fluffy event horizon avec moi: ELLE

DeSissify your life with Pretty Hypno…