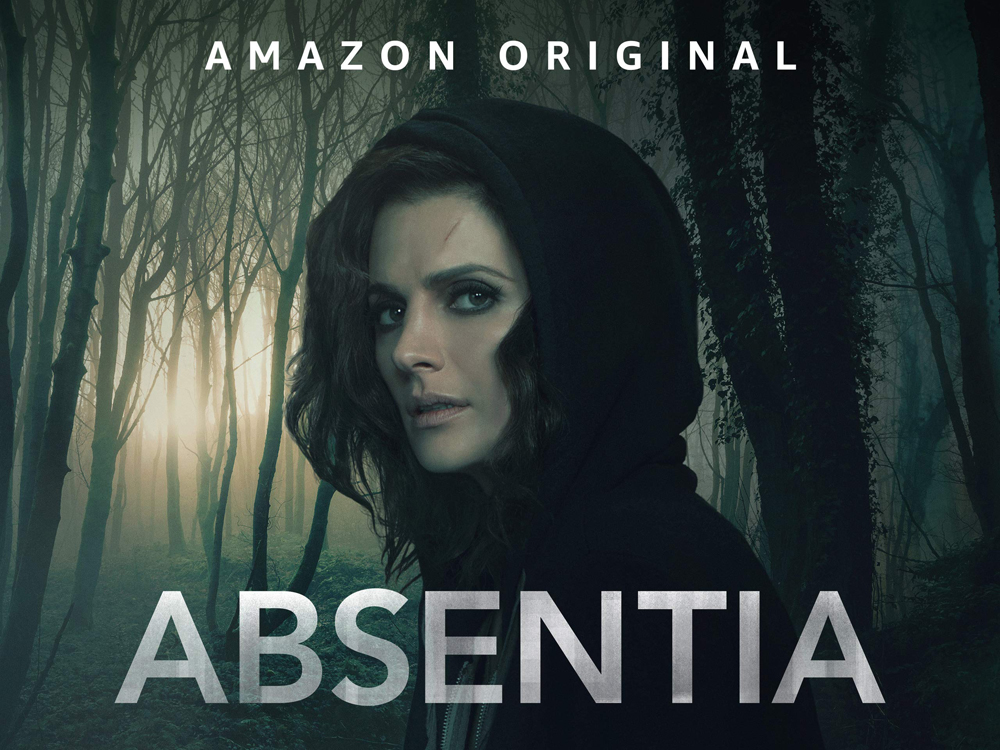 This ranking is of the best series currently available on Netflix and other streaming services – even if they’ve been available for a few years. However, because our aim is to introduce you to new stuff you may have missed, we don’t include giants that everyone’s seen like Game of Thrones.

Please…how the hell did nobody tell me about this series? A great mix of history and narrative with some great performances.

In my opinion, the casting of Pudge ias the worst casting in the history of TV. Still, however, this is touching and compelling in equal measure. A great watch.

At first this series is a little dissapointing because you’re expecting a blockbuster, Dynasty style mega-storyline. However, the wicked humour and compelling characters seep their way into your attention and you end up hungry for more.

The best way to describe Curfew is Fast and Furious meets The Walking Dead. There are a few weak plot points, but the endearing characters, great music and fast pace will draw you in.

After a lacklustre first episode, season 2 suddenly picks up and proves better than season 1. A drama about wife beating is heavy going, a drama about a custody battle is compelling. Ed is a God, by the way.

Euphoria is the darkest, most disturbing, most desolate teen drama you will ever see in your life.

However…it becomes beautiful via the masterful performance of Zendaya.

Absolute solid action from beginning to start. Truly brilliant. Learn some spanish while you’re at it!

Never thought I’d like this in a million years, but post apocalyptic Seattle is utterly compelling. Strong female roles all the way!

4. The Man in The High Castle PRIME

For alternative history buffs. If the nazis had gotten the H bomb first, everything could have been different. Thank F they didn’t!

An undercover operation against one of the biggest ecstacy suppliers in europe. A different vibe… a Belgian vibe.

Not brilliant… but a solid bit of sci-fi from Netflix. Great to see our friend from Battlestar Galactica in good form.

Could have been better… but what there is is still pretty good.

Watched it for a joke… loved it.