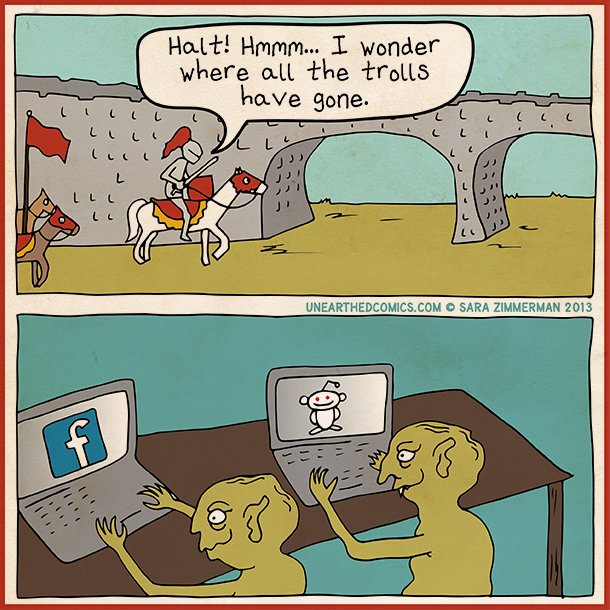 For six months I haven’t participated in discussions of my work on Reddit because I receive so much negative criticism and hate.

This negativity is because my work deals with two controversial themes.

1. Why does a transgender woman have the right to call herself a woman?
2. What is the origin of the sexual desire to be a woman in ‘crossdreaming’ fantasies?

What angers readers is that when exploring those questions I refuse to accept trans dogma: for example, that a transgender woman is a woman simply because she feels she is a woman.

The reason I don’t accept trans dogma is because I’m interested in furthering the cause of transgender rights not retarding them. It’s my belief that until we find satisfactory answers to the questions above, transgender rights will always be on a weak footing and will never achieve the same acceptance as gay rights.

And this is the key issue: some trans people don’t realize that trans rights are more difficult for the population to understand than gay rights. Today, I’d like to explain why, and convince you that we need to establish a firmer rationale for transgender rights and a much more plausible narrative for why we are the way we are.

The unique and challenging nature of transgender rights.

The central proposition of gay rights is that if I’m gay I want you to accept that I’m gay and not discriminate against me.

Transgender rights follows the same proposition: I want you to accept that I’m transgender and not discriminate against me. However, it also adds an extra component: that you accept I’m a woman.

This is unprecedented in human rights. The right that is being asserted asks people to change a fundamental belief and replace it with something completely counter-intuitive: that a biological male is female.

And therein lies the problem: because what you’re asking people to change is so counter-intuitive, you can not expect them to just fall in line because you say so. While the politics of gender may be extremely complicated, the experience of biological gender is extremely straightforward…

Asking people – or rather, demanding (in the case of transfundamentalists) people change their conception of gender is a big deal, and something that we need to be able to explain in a much more effective manner.

The difference between gay rights and transgender rights is also seen when you think about the logistics of coming out. When you come out as a gay man the consequences are…

When you come out as transgender, the consequences are

Everyone knows you are transgender.
They have to change their general conception of gender.
Everyone has to think of you as a different gender from before.
New name.
New pronouns.
Surgeries / hormones.
Dress differently.
Etc.

Why we need to up our game

Now that I’ve explained why it’s harder for the general public to get their head around transgender rights than gay rights, I’d like to explain why trans dogma does nothing to help the situation.

DOGMA 1: Your gender is whatever you feel it is.

This idea is fine in the beginning, but eventually people follow its logic to the ultimate extent and identify in so many ways that the system gets reduced to absurdity. We may think it’s cool to identify as two genders and then three and then decide that, in fact, we have no gender, but to the general public thinks first that it’s incoherent, and later ridiculous.

The existence of a whole subgroup of transgender people who are lifelong crossdreamers also confuses the public’s understanding of gender variance. The above dogma seems to contain opposite arguments but they are both offshoots of transdogma.

Hopefully, I have made you see that transgender rights are not as straightforward as gay rights, gender equality and race. That’s why my work is much more skeptical of contemporary transgender theory and frequently makes reference to other disciplines such as biology, linguistics and sexology. I’m looking for answers.

And with that said, hopefully the Reddit folks will stop beating up on me.