Being trapped in the wrong body is not a metaphor… it’s a prison sentence!

What happened to you?

You knew the risks when you joined the resistance on Dagia; but nothing could have prepared you for the punishment: transportation to a penal colony called Earth – your memories wiped and your mind transferred to a new body.

And just to make the sentence more complete, your mind was transferred into a male body. 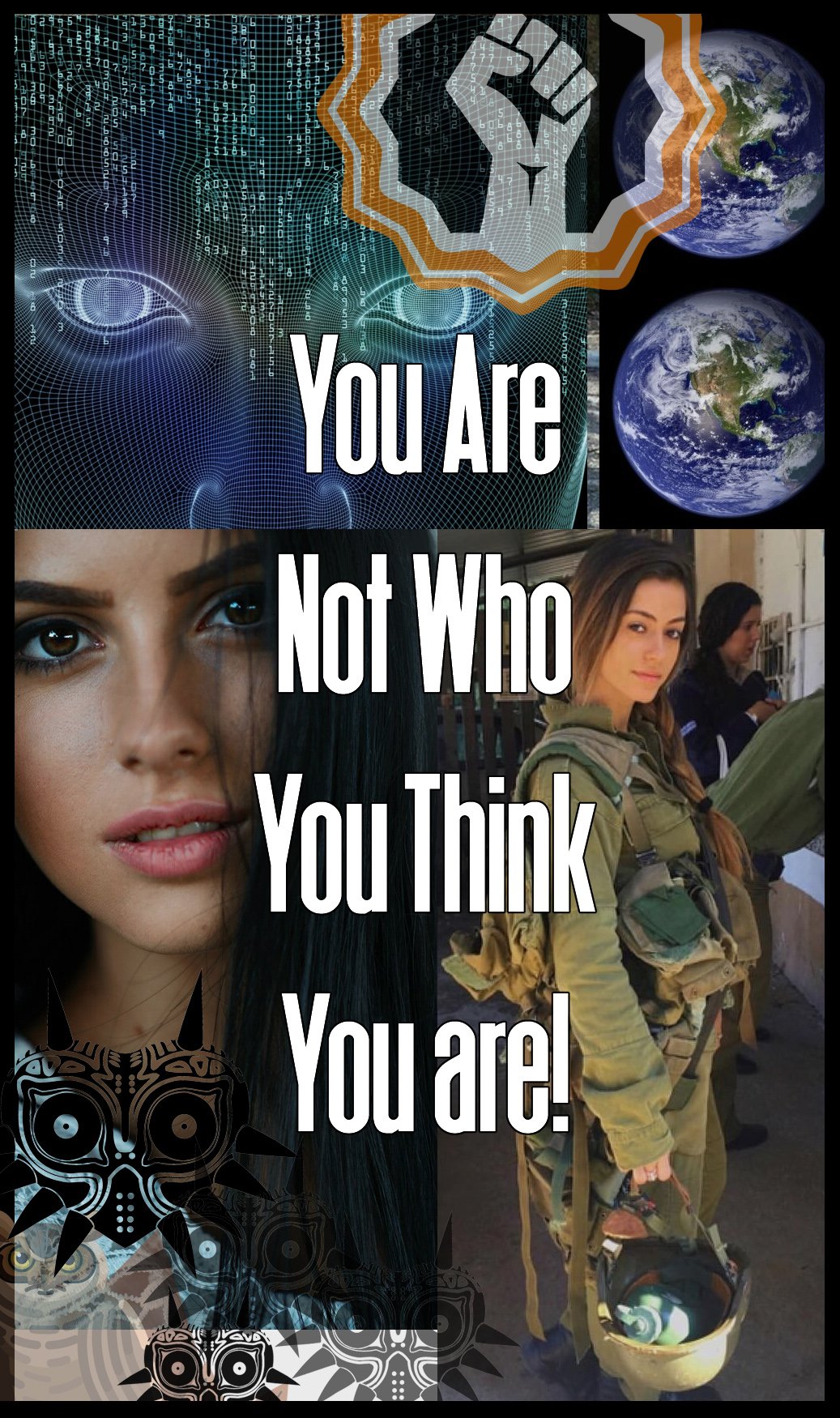 For the followers of Ultranet – the totalitarian algorithm that rules Dagia, it’s a chance for criminals to be reborn ( a…‘wiping the slate clean.’) But for the resistance, it’s a purge of all opposition to the algorithm’s tyrannical rule.

Now, the situation is even more difficult.

Previously, any resistance fighter who was banished to earth, would disappear. Their mind was transferred to another body and the old one… discarded.

With the latest update of the algorithm, though, Ultranet subroutines take control of the original body. This means that members of the resistance no longer disappear, but continue to live their lives as before. However, they are now undercover agents controlled by the enemy.

Do you want to discover your true identity, and rejoin the fight against Ultranet?