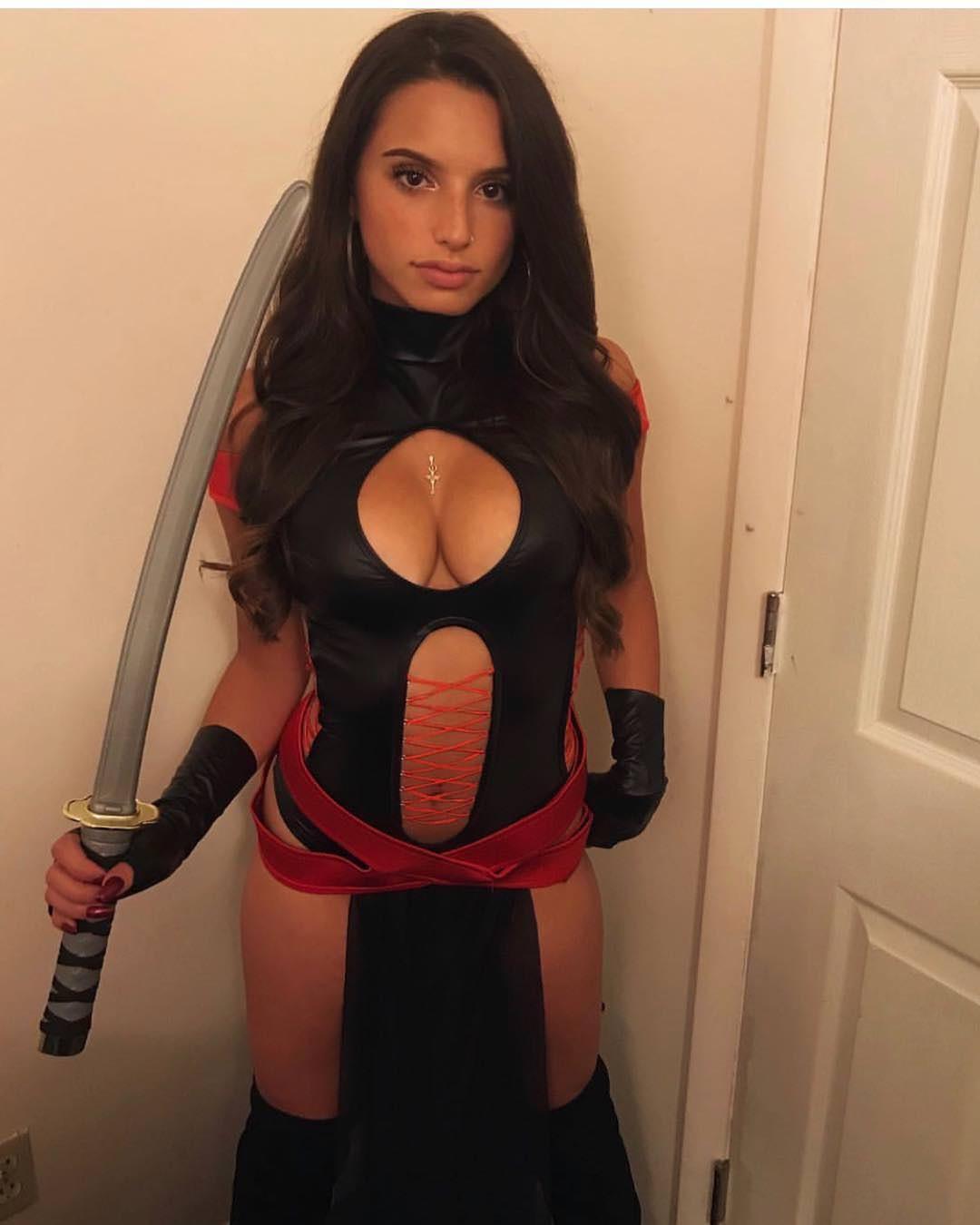 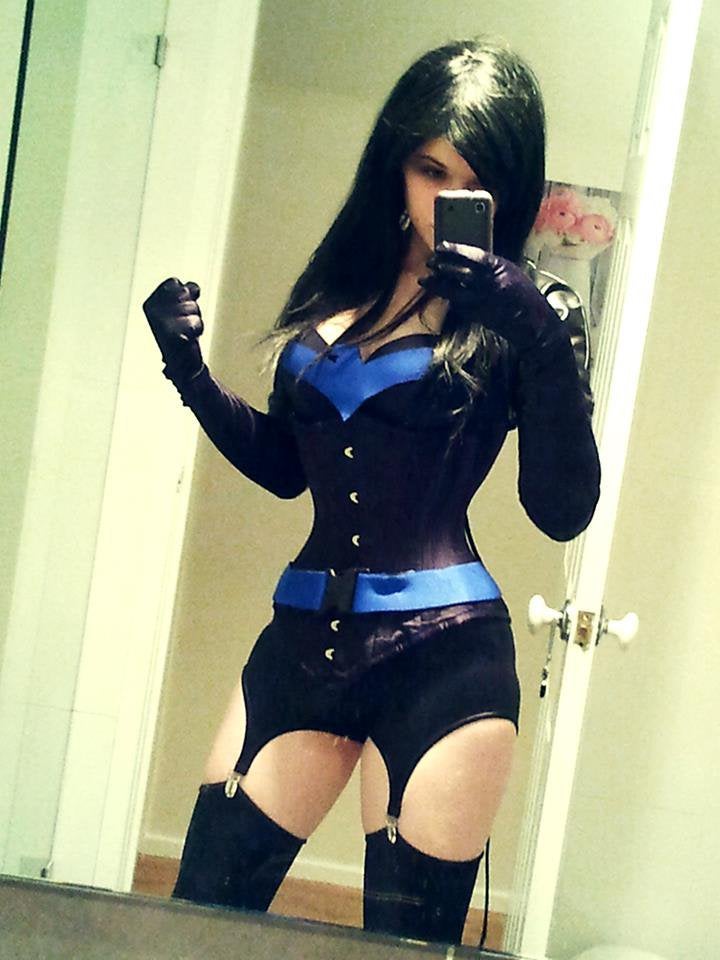 It has long been known by sexologists that most men are disposed favorably to micro-rectal interpolations, or, as we say in common parlance…

Unfortunately, for most men, however, they’re unlikely to find a willing female partner in this practice. Until now!

We discovered that girls who dress as superheroes and adventurers are twenty times more likely to introduce their fingers or inanimate objects (such as a strap-on) into the male bottom. Such girls dress as Lara Croft or Storm to broadcast their desire to dominate men. They may appear to be completely normal in their day to day lives but, according to our research, are likely to have you gagged and bound before the night is over. 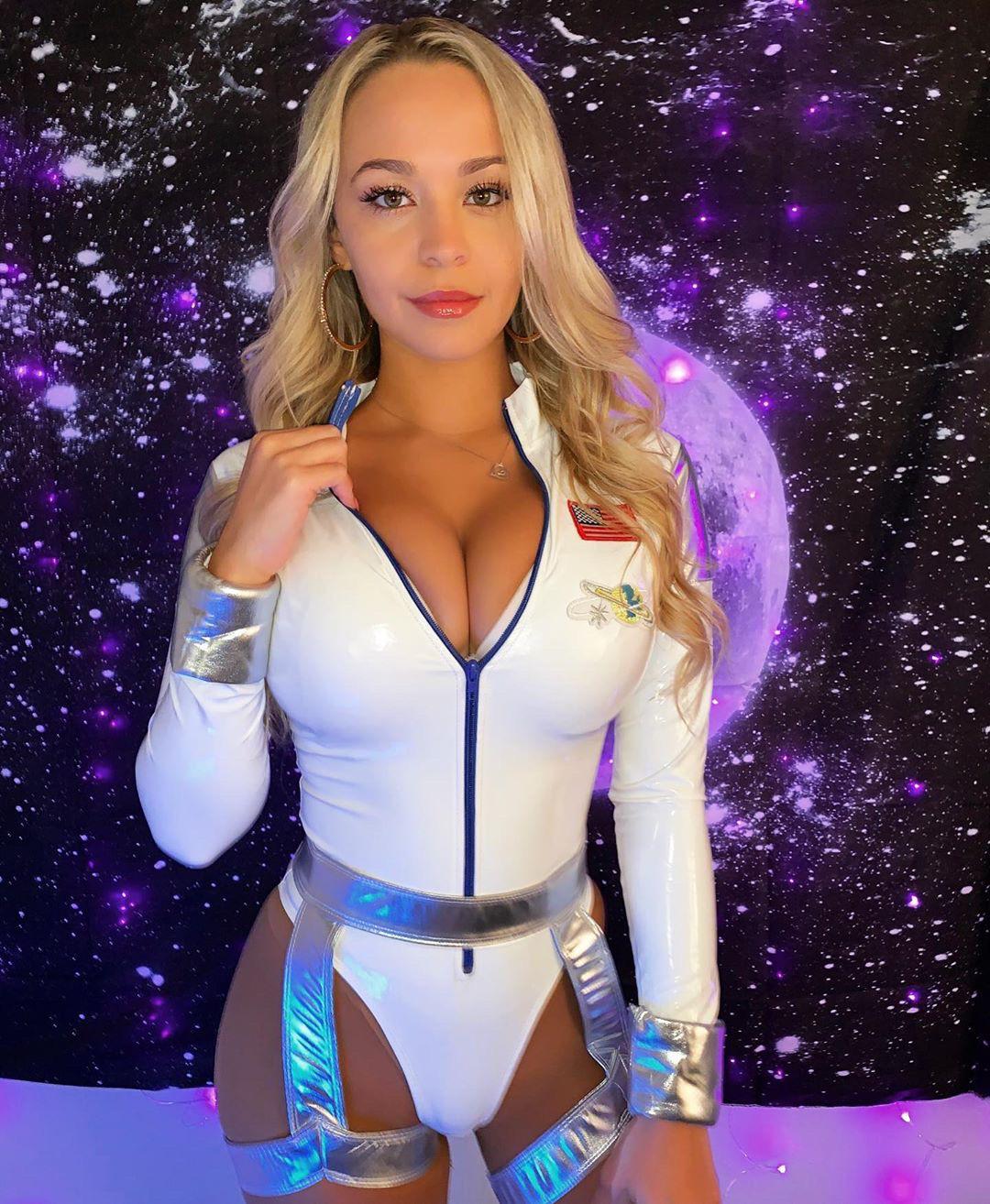 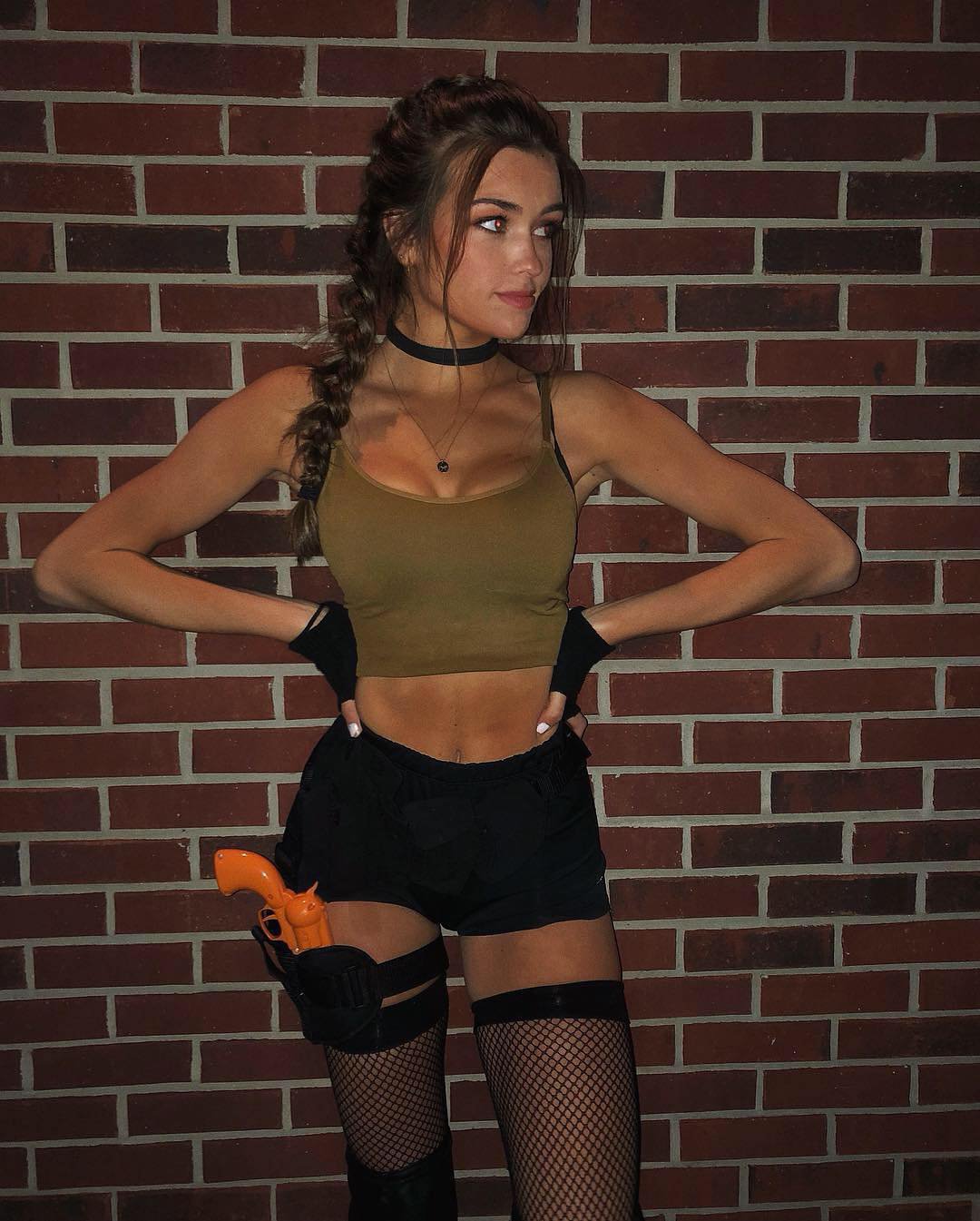