*Obviously there’s no such thing as an ‘authentic transwoman.’ The term refers to a type of paranoid thinking present in the subconscious fears of some transwomen. 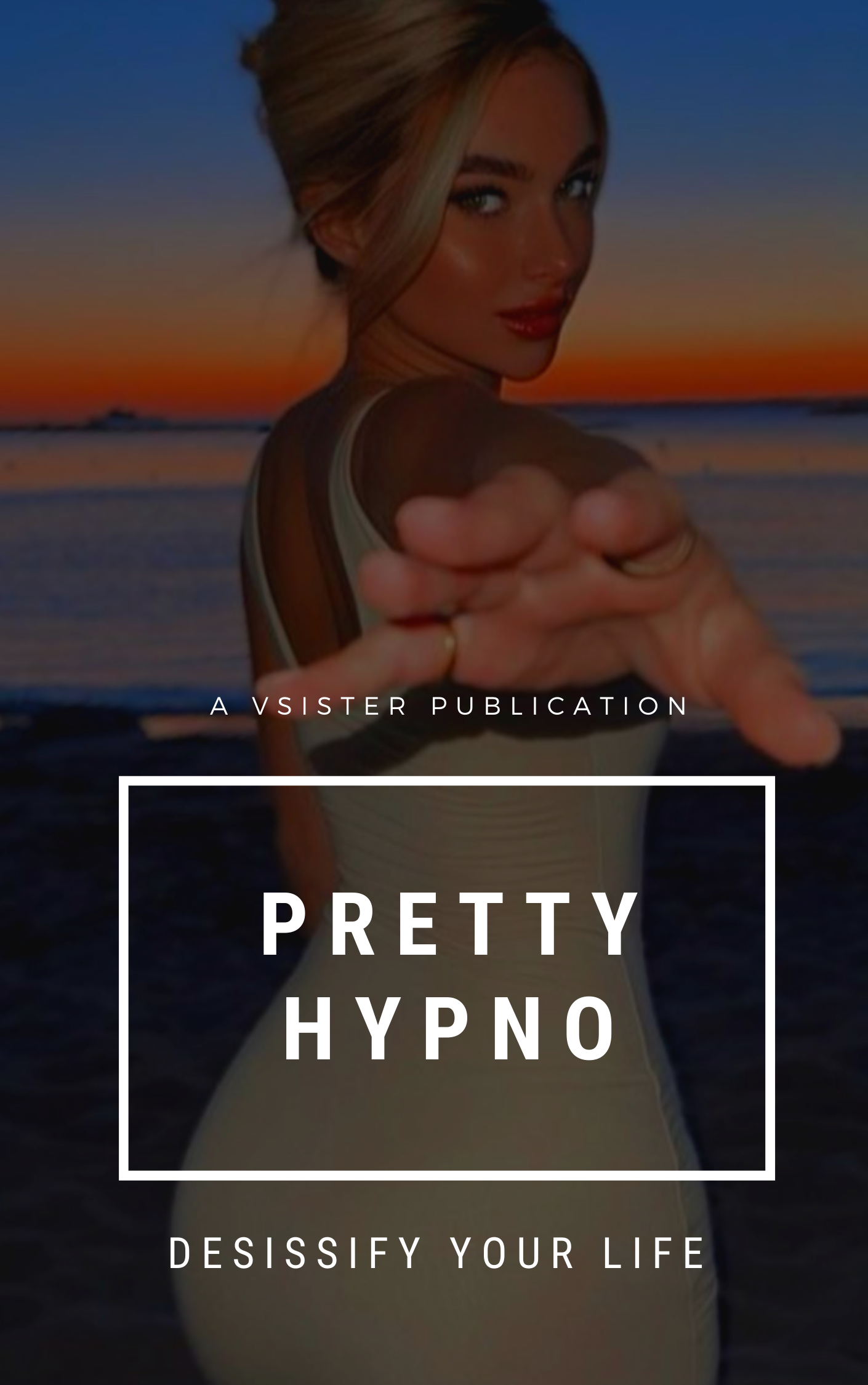 Is that really a thing?

Admittedly, I just invented the term on the spot, so  – linguistically – it’s not a thing.

However, it does represent a solid chunk of NovaGirl readers who keep on writing to me about how they dislike sissy stuff. 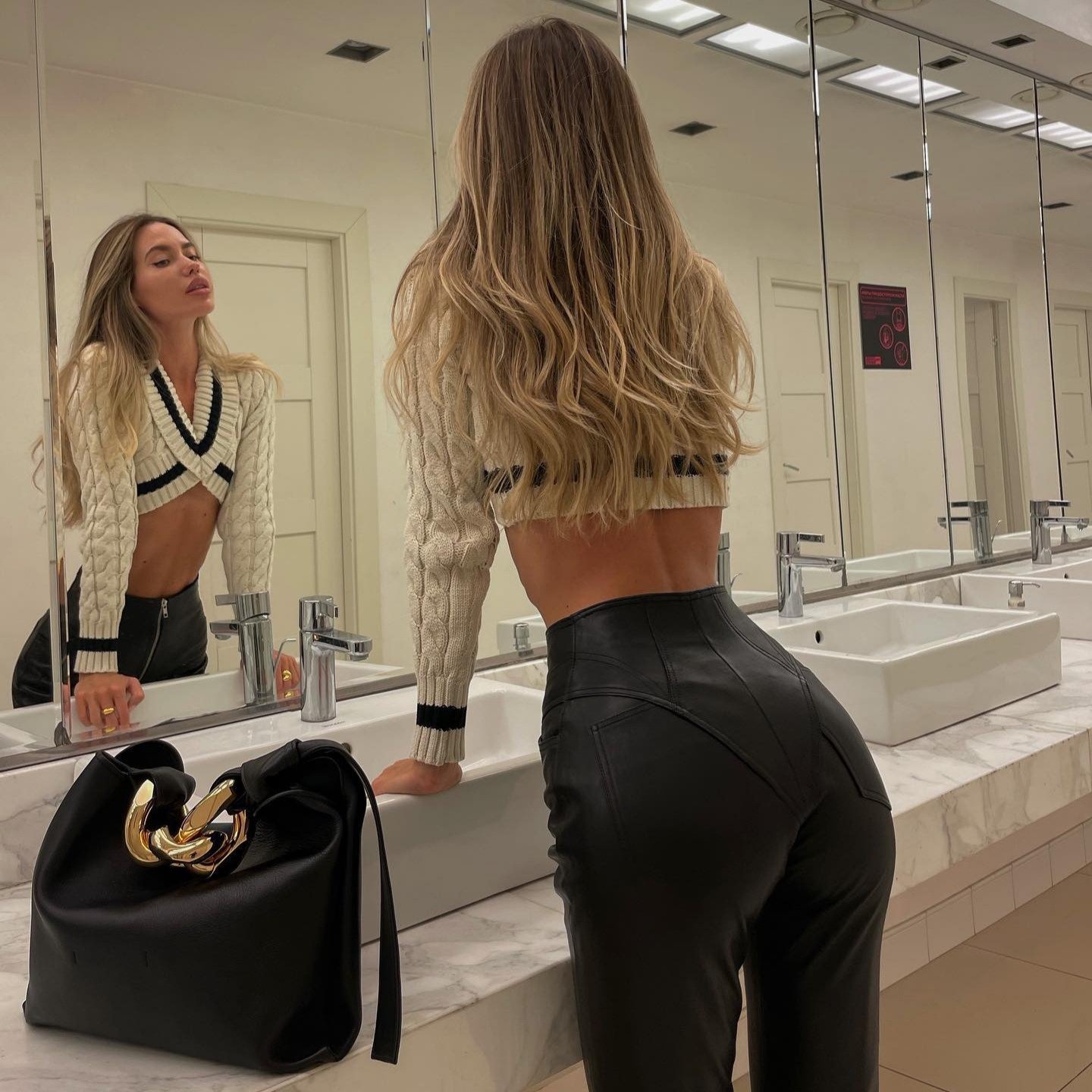 VSister.com: the big sister you never had… or maybe have… but always wanted.

In order to make the NovaGirl blog  more inclusive, I started a project in September called ‘Virtual Sister.’ The project had 2 aims…

So if a student chooses the Virtual Sister version of the program, are they completely banned from the dungeon stuff?

They are not banned.

Although VSister is free of that type of content, there is a backdoor to access the DreamyGirl and Sissy Farm material.

While I readily approve of a shift towards deeper femininity (hopefully – feminism too) and a female gender identity, I want my students to be as mentally healthy as possible.

A lifetime of getting turned on by hyper femininity and/or humiliation doesn’t just go away, and all you do by denying it is to create dissonance and inner conflict.

That’s why the definition of desissification I propose is about realignment and accommodation not rejection and extremism. It is about a shift in emphasis and priorities towards everything that is beautiful and pretty and feminine, but without being puritanical about the sissy stuff.

An analogy from my own life…

However, the inner conflict came to a head while writing my Masters thesis on the cruelty/ excesses of men and their appetite for destruction, in contrast to the female capacity for creation and nurturing and moderation.

Not only did these two things make me feel less of a woman… they made me feel like a monster.

(*You can see how this still affects me. Instead of saying the honest truth: I don’t really like children –  I use the euphemism ‘not a nurturer. This is because I still feel residual shame that, as a woman, not only do I not want to have children but don’t have much time for them.)

Resolving the inner conflict between your sexual tastes and your personality

In the end, I had to accept the fundamental fact of human sexuality…

You get what you’re given, and there’s no refunds!

I didn’t ask to be a sadist and there’s no way of expunging it from my core sexuality. Therefore, I made my peace with it. I decided to compensate for my dark side and ‘lack of nurturing’ by doing voluntary work.

You see, true Femininity is not about what turns you on! Your kink is your kink… and it doesn’t have anything to do with how much of a woman you are.

Returning to the question

Therefore, returning to the question…. while there is an absolute and definitive break with sissy subculture, switching over to Virtual Sister and Pretty Hypno does not have to mean its complete extinction. 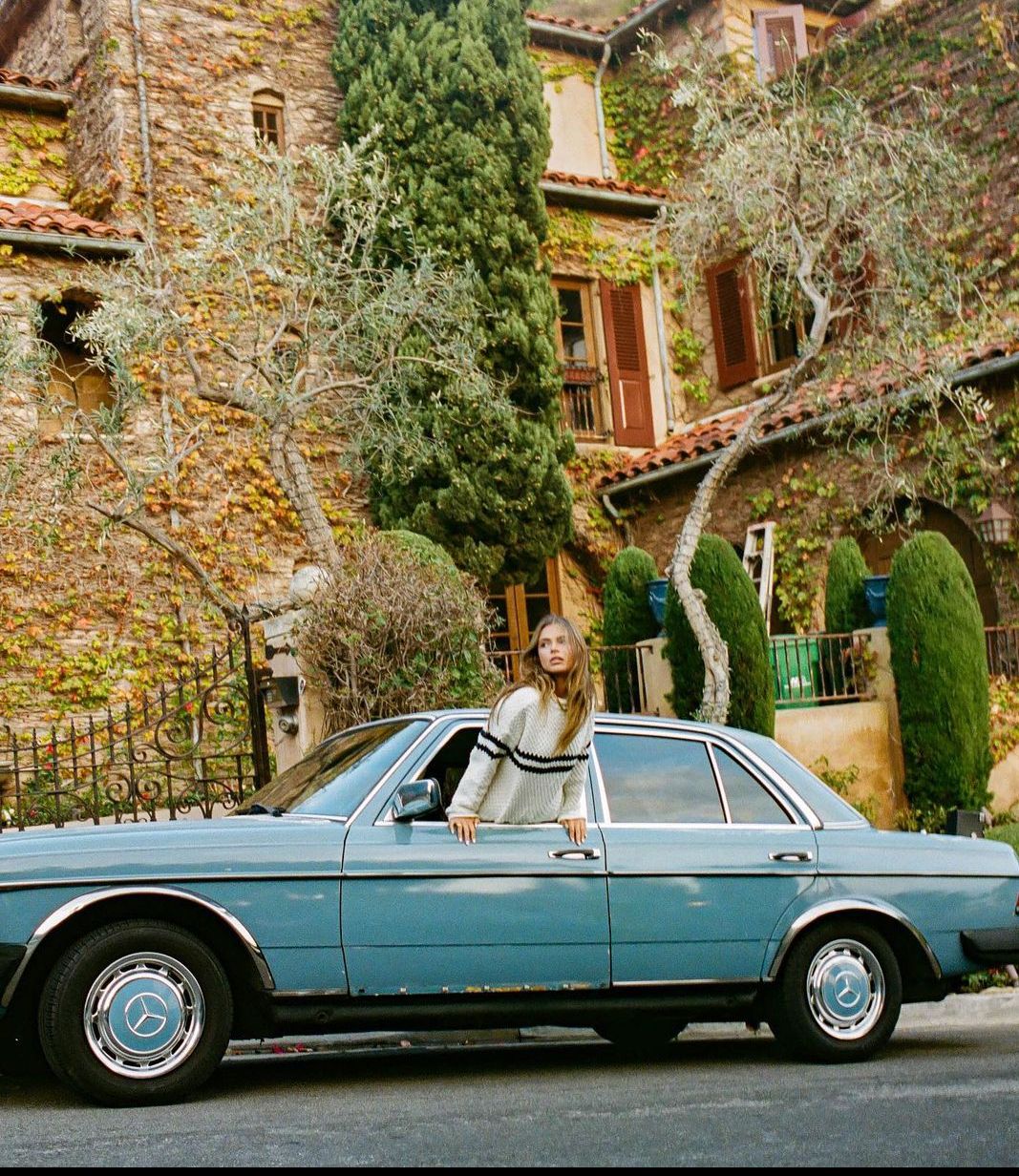 The aesthetic of vsister.com is completely different from this site and dreamygirl. 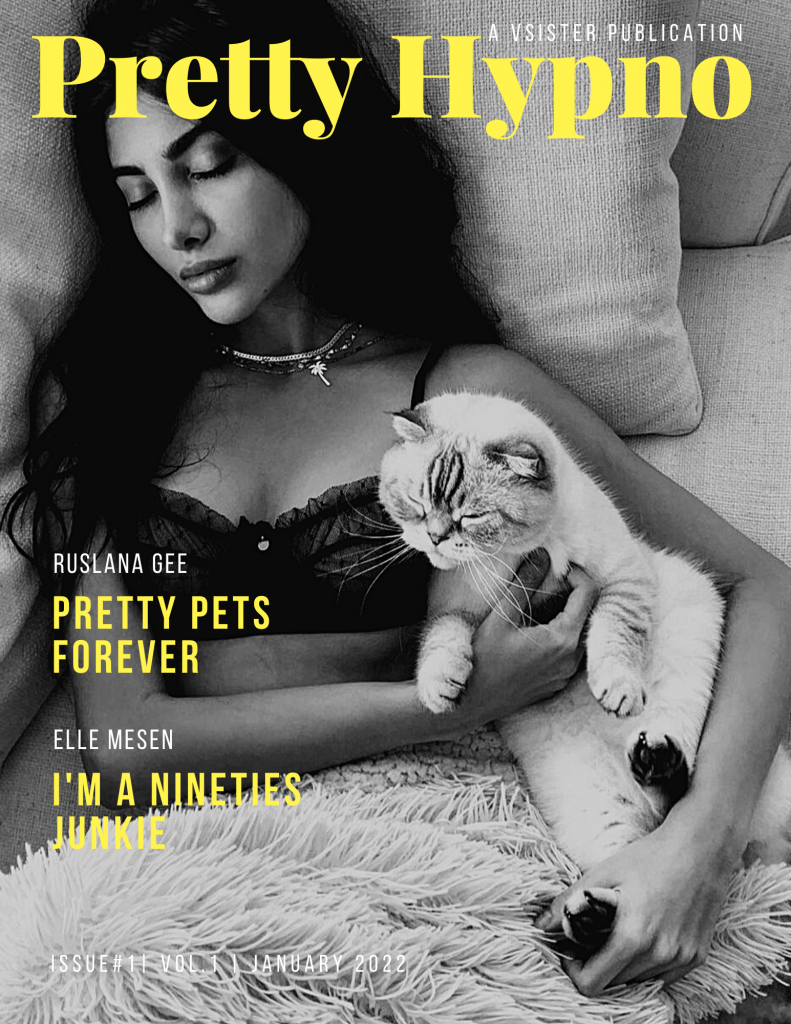 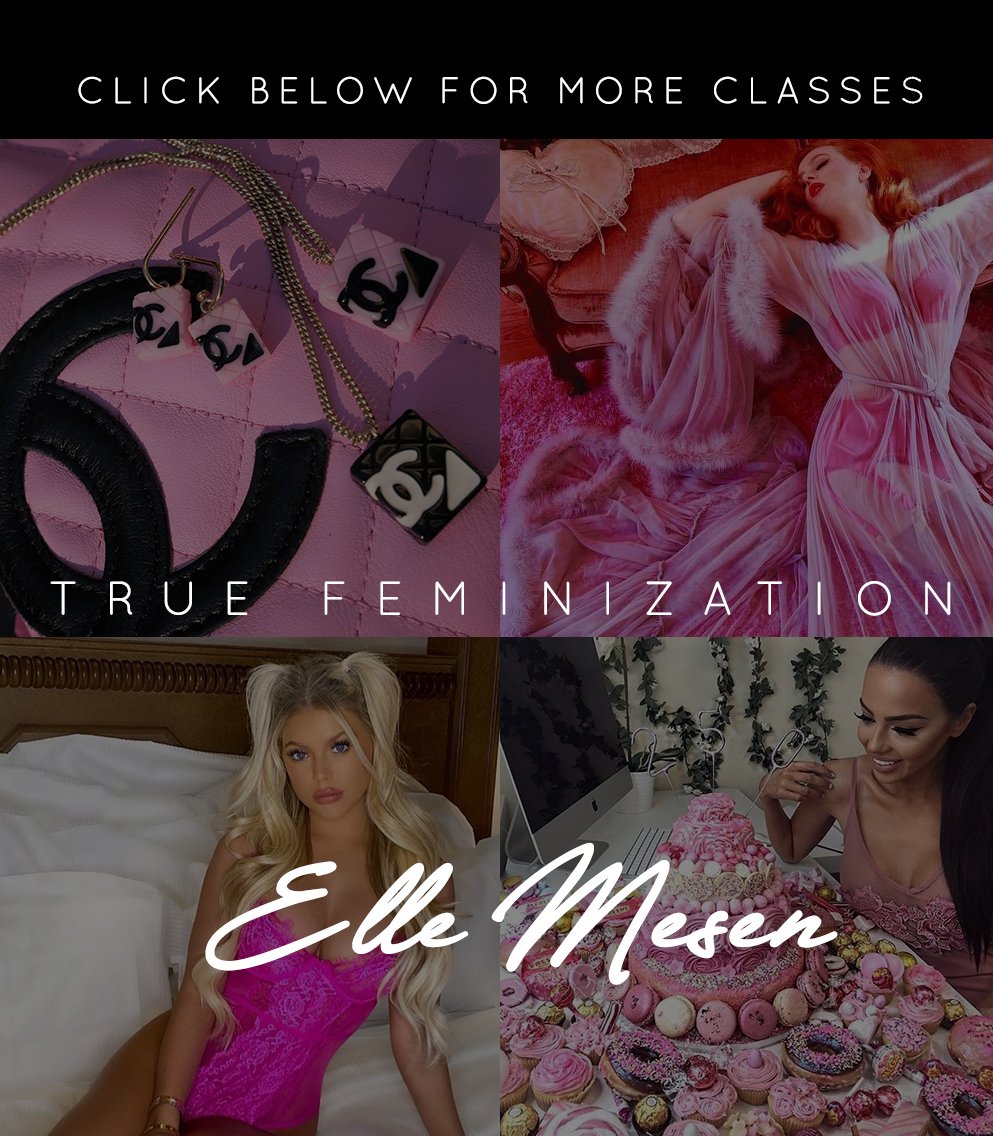