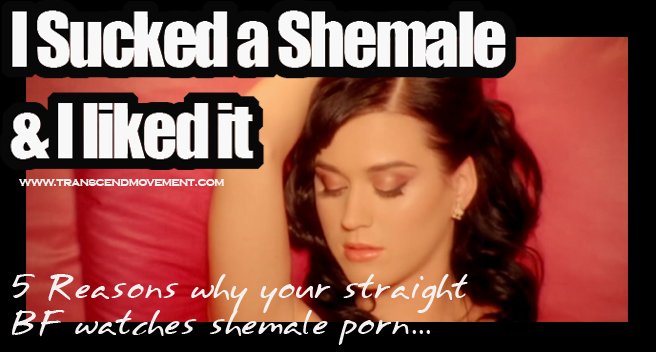 1.He’s not as straight as you think.

It’s important to remember that not being straight doesn’t mean he’s gay. There are a range of possibilities, stretching from he literally loves the cock – all the way to mildly bi-curious.

This theory suggests, therefore, that your boyfriend’s not gay or bi, but that – like many people – he’s just not 100% straight.

3. He likes to be humiliated.

A real man puts a girl on all fours and ‘gives her one’…so what could be more humiliating for a man to be put on all fours by a girl…who then gives him…‘one?’ 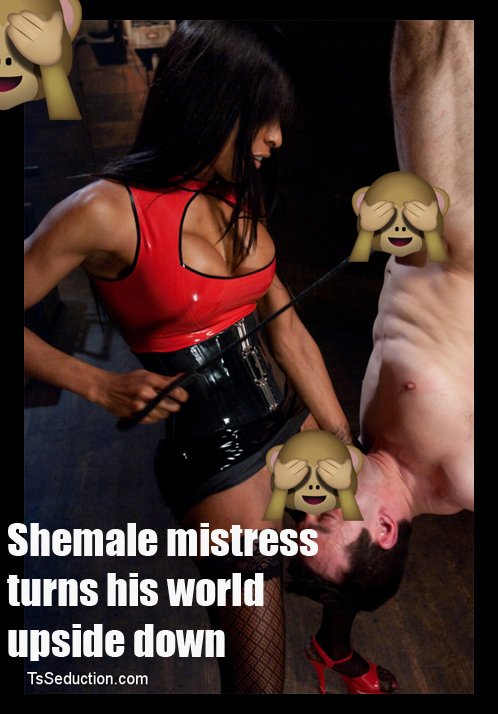 The penis is so quintessentially male that we can’t help think that being turned on by a penis must mean that you’re attracted to men. However, let’s consider the following phenomena…

In all of these cases, people are getting turned on by the male organ but they are not attracted to men.

There may also be an element of eurotophobia – fear of the vagina. The penis is a familiar, protruding, aesthetically pleasing object. The vagina is kinda like a mushy hole (and may my mother forgive me for that description!)

The best way to stop freaking out about your husband watching the occasional shemale flick, is to stop thinking of a shemale as a shemale. Shemales are women.

The reason you know they’re women is not due to any airy-fairy transgender theory, but because your straight boyfriend likes them. He wouldn’t be turned on by two men having sex, or a blatantly male crossdresser. This means that he’s not seeking out men in disguise or a half man-half-woman. He’s enjoying a woman with a penis. If he didn’t see her as a woman…he wouldn’t get turned on.


Get back to me with the results  – felixconrad45@gmail.com (Click on the link below to vote for the world’s most beautiful transgirl.) 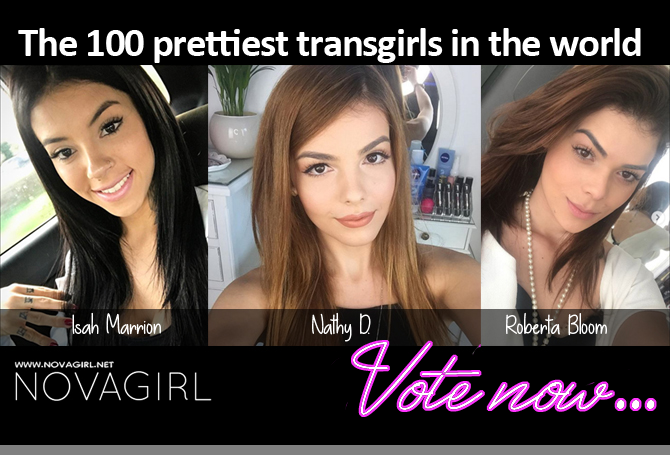