Men are genetically programmed to spread their seed as far as possible. And to mate with as many women as they can. Even if you are a veritable Goddess, he is still going to lust after your friends, your colleagues, and random women in the street. That’s just the way men are.

A decent man, however,  keeps it at that level: lusting after rather than pursuing. 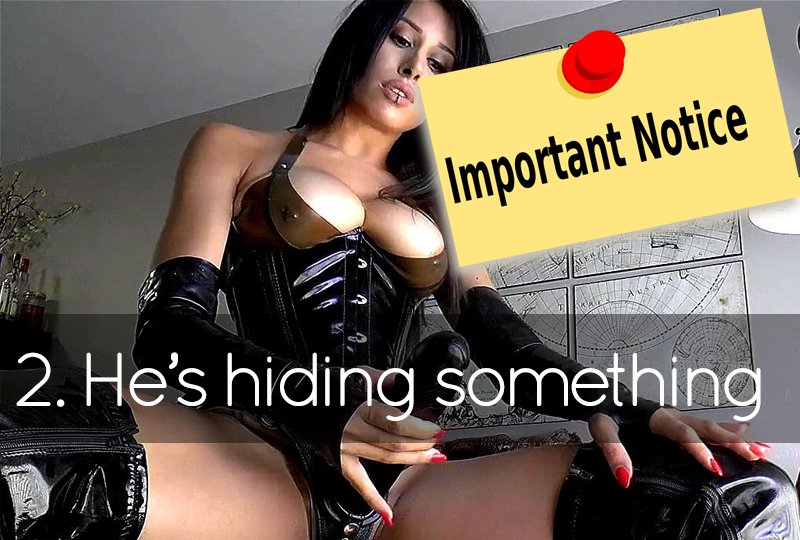 2. He has a fetish or orientation that he has not told you about.

Please be sensitive if this is the case. Although we live in a liberal society, there are still many prejudices against certain types of sexual behavior.

Here are your five options.

Again, the main issue is whether he’s providing you with the right amount and type of sex that you need. If he is, then there’s a strong argument to leave him be. Conversely, if he’s not providing you with sex… and he’s spending all his time in fetish world – then you might as well just be friends. 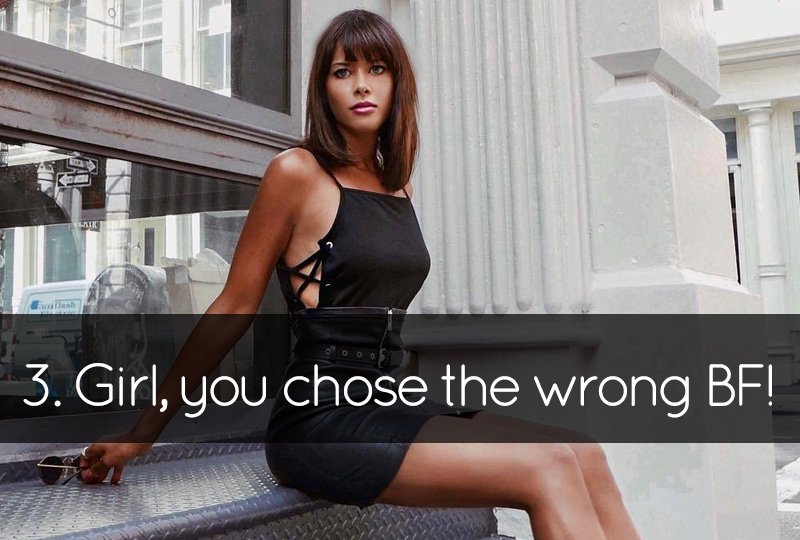 3. He isn’t really attracted to you…and never really was.

Sometimes, men fall into relationships for the wrong reasons. They might be drunkards,  or desperate, or after some kind of economic gain, or just lazy (they go out with the nearest, easiest option and are just too idle to move on,) or don’t know what they want.

This makes a man the walking dead of your relationship. He’s not truly attracted to you. He’s just there – the way a tree is just there in the park.

If you suspect this is your case, then ask yourself if was there ever a time when the two of you had great, passionate sex? If so, that means he was attracted to you, but has lost interest. That’s a remediable situation. 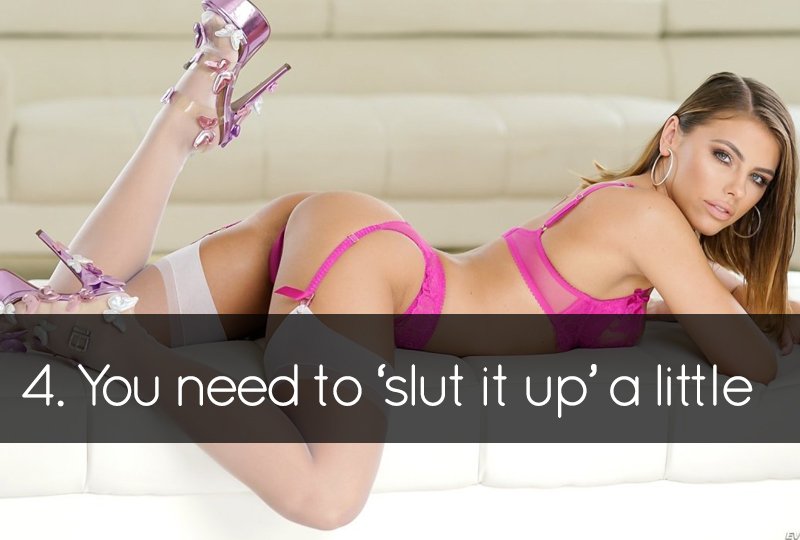 These two go together because the remedy is the same: you need to pull your finger out…

…and stick it up his bum.

Okay, maybe not that…but you need to start getting more kinky and a bit more technically savvy in the bedroom.

Also, you’ve probably let yourself go a little. When you first met, you had the body, the long glossy hair, the tight dress and the edgy lure of unpredictability. Now, you’ve put on 5 kilos, hair’s short, you’ve got the baggy jumper and the clockwork routine of a working mum. Not surprisingly, he’s not attracted to you the way he was in the past. And it’s mutual!

These are the 10 basic strategies you should consider for re-injecting the thrill – or becoming a better lover. 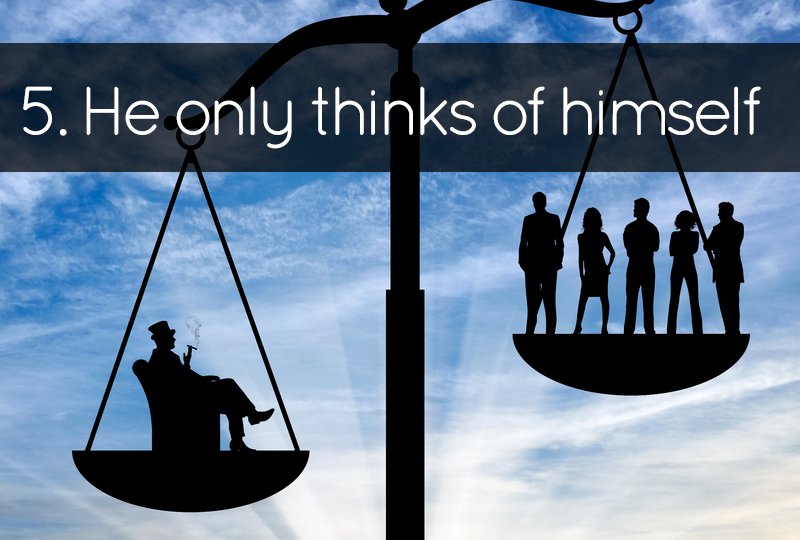 If he’s a good husband and/ providing you with sexual satisfaction – cut him a break. If he’s a bad husband and/or not providing the goods, then serious questions should be asked.

Why I used to feel shame at being a bisexual transwoman… And how I got over it.