3 Ways to defeat transphobic trolls from the alt-right 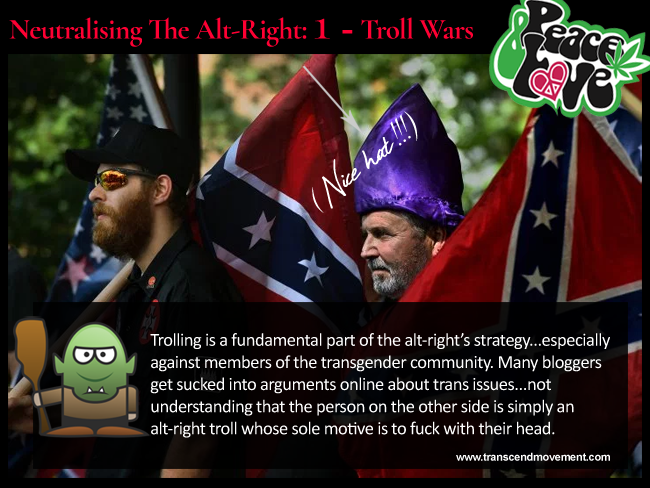 You know when you go to the zoo and there’s a sign that says ‘don’t feed the animals’… well, all transgender blogs should come with a banner “Don’t feed the trolls.”

To interact with a troll is to feed him. It encourages him, it excites him, it rewards him.

The species Alt-Right Trollus Americanus may appear on your blog wanting to debate a specific issue, but what they really want to do is to interact and fuck with you. That is their sustenance, their air supply and their reason for being. Therefore, If you ignore them, you cut off their food, oxygen and motivation.

There’s nothing more annoying to a troll than being ignored. It irks them and niggles away at them and fucks their head. So remember, whenever possible…DON’T FEED THE TROLLS. In response, they will increase their vitriol and their hate but you can feel all the more content because it means they’re getting more and more angry at being ignored.

Trust me: the best way to troll a troll is to completely ignore them.

STRATEGY 2. Play With The Trolls.

Just like you, a member of the alt-right has a vision of how to make society better. What differentiates his vision from yours however is that his is fucking dumb. You don’t have to be an economics genius to work out that repressing minorities, retraining business women as housewives, and waging war againts the Chinese, the Muslims and the Jews, is unlikely to bolster our economy and international standing.

You gotta ask yourself, therefore, what sort of a person could believe such stupid policies would lead to a succeseful society? Answer: a stupid person.

The upside of this is that when it comes to dealing with alt-right trolls, their stupidity makes them easy to confuse. Here are some ideas on how to get an alt-right troll scratching his expansive forehead and maxing out his neuron capacity… 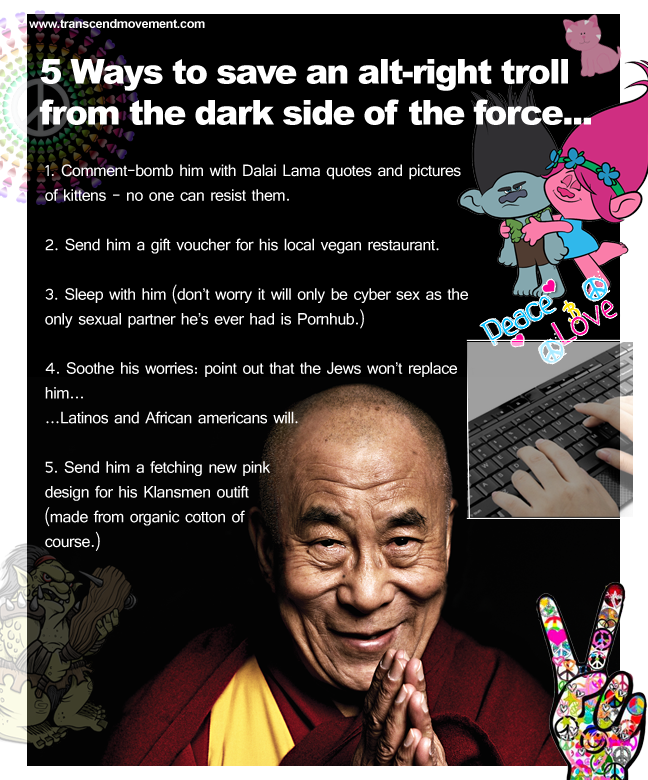 Whatever argument you’re having with a troll has already been had a million times before…and probably by some amazing cultural commentator or writer. Therefore, instead of interacting with the troll yourself, simply put a link to the best article you can find on the issue.

As with the other strategies the fact that you never personally engage with him will infuriate the troll (as will the constant barage of progressive articles and blog posts you invite him to peruse.) An added bonus is that if you choose really good articles – then you may – just once in every ten thousand trolls – manage to expose him to the sort of thinking that changes his mind.

Just remember, make sure you never veer from the strategy: steadfastly refuse to ever respond with your own words but to constantly direct him to a relevant link.

All of the above strategies are underpinned by the one overiding principle of Troll Warfare: Never give them anything of yourself.

We have a war to fight…and wasting time on trolls is not an option.

See you next week. xx 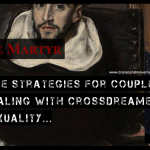 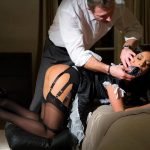 Intelligent erotica that will blow your mind…