Why am I a sissy? 10 important questions related to sissy hypno…

Much of human sexuality is symbolic. This means that humans attach sexual significance to seemingly non sexual objects – fabrics, muscles, frills, whips, power – and become turned on by them.

As a servant’s uniform, the french maid outfit represents complete submission – which turns the sissy on. However, what really turns a sissy on is to dress /behave /look like a girl, and because the uniform is a stereotypical feminine garment it’s a triple dose of femininity. Also, a French maid – like other occupational fantasies such as secretary, school-girl and air-hostess – is a female job, thus cranking up the femininity value even more.

A common aspect of cross-gender fantasy is the appearance of strong, powerful men (often they are faceless). This is curious because in their day to day lives, most femephiliacs don’t find men attractive at all.

Unlike a crossdreamer or sado-masochist, there’s no clear definition of ‘sissy’. That’s because it’s become a name for someone who moves in a specific online ecosystem, rather than a person who belongs to a distinct sexological category. This is demonstrated by the four different groups within sissy subculture.

1) A small minority who are genuinely bi-sexual and like the forced-bi element.

2) A small minority who have a specific fetish for their masculinity being trodden and spat on (metaphorically).

3) A larger minority of transgender females.

4) A majority of men with an inverted sexuality that is characterized by (choose your preferred term)… crossdreaming / autogynephilia / sissification / female embodiment fantasies… where a man gets turned on by the thought of himself as female.

The unique characteristic of crossdreaming is that the sexual fantasy is heavily centered on the self rather than another person. Whereas most men desire to have a sexy slut…crossdreamers desire to be a sexy slut. However, there are so many fluid aspects to crossdreaming that the man usually has a heterosexual attraction to women. Just to complicate things, many sissies also fantasize about men.

Last year I got so mad with all the different names and ideas, I decided to write a short book to definitively categorize and understand the sexuality beneath the sissy phenomenon.

5. Hold on…aren’t I just ‘heterosexual with a little kink on the side’?

The above phrase comes from a poll on ellemesen.com where most sissies say that they are just hetero guys with a little kink.

If you really want to understand your sexuality and not be a transgender fundamentalist or dogmatic fetishist, you need to remember one thing: it’s fluid. In other words, I’m sure you are majority hetero with a minor kink NOW…and probably will be all your life, but a minority of sissies experience a fundamental shift in which the kink becomes something different and a transgender identity develops.

Therefore, while it’s perfectly reasonable to say you’re hetero with a little (or big) kink on the side, you should be aware that it’s a little bit more complicated than that.

6. Oh my God…now you’ve freaked me out. Am I going to end up transgender?

Even if you did have serious gender issues one day, there are lots of gender variant men who still live happy lives as men.

7. Why is there such a strong element of submission and humiliation to sissy fantasies?

No one knows for certain. Here are some theories.

2) Masochistic Emasculation Fetish: the real motive behind feminization is the fear of not being sufficiently manly. The user then develops some kind of paradoxical turn-on for what is his biggest fear (it’s a self-defence mechanism.)

3) (My preferred theory) A love of humiliation and domination is present in most people and is a consequence of our simian ancestors. Primate societies are hierarchical and primates are all attracted to the alpha male and/or alpha female. Being humiliated is a sign that one is in the presence of an alpha and the more abject the humiliation the more alpha is the male/female.

8. What’s going on with Sissy Hypno?

9. Is Sissy Hypno somehow bad for my health?

Perhaps your moral health…if you start seeing women as bimbo sex machines, but I think most of you are grounded enough to understand that sissy hypno is about cartoon women.

10. Will my fruity fantasies interfere with my ability to be a good boyfriend/husband?

When the thrill starts to go, you need to either fess up to your woman and start a new chapter in the sexual relationship (incorporate some bondage etc.)…or you have to man up and make sure you provide the goods. As long as you do that, there’s no problem in being a dirty sissy slut.

I’ve been writing and reading about crossgender sexuality for a couple of years now, and I really am amazed by its quantum nature: it combines elements of heterosexuality, bisexuality, transgender, domination and submission all at the same time. In my opinion that makes it a remarkably sophisticated and unique form of human sexuality.

If you’re interested in this topic…buy our amazing anthology on gender variant sexuality. 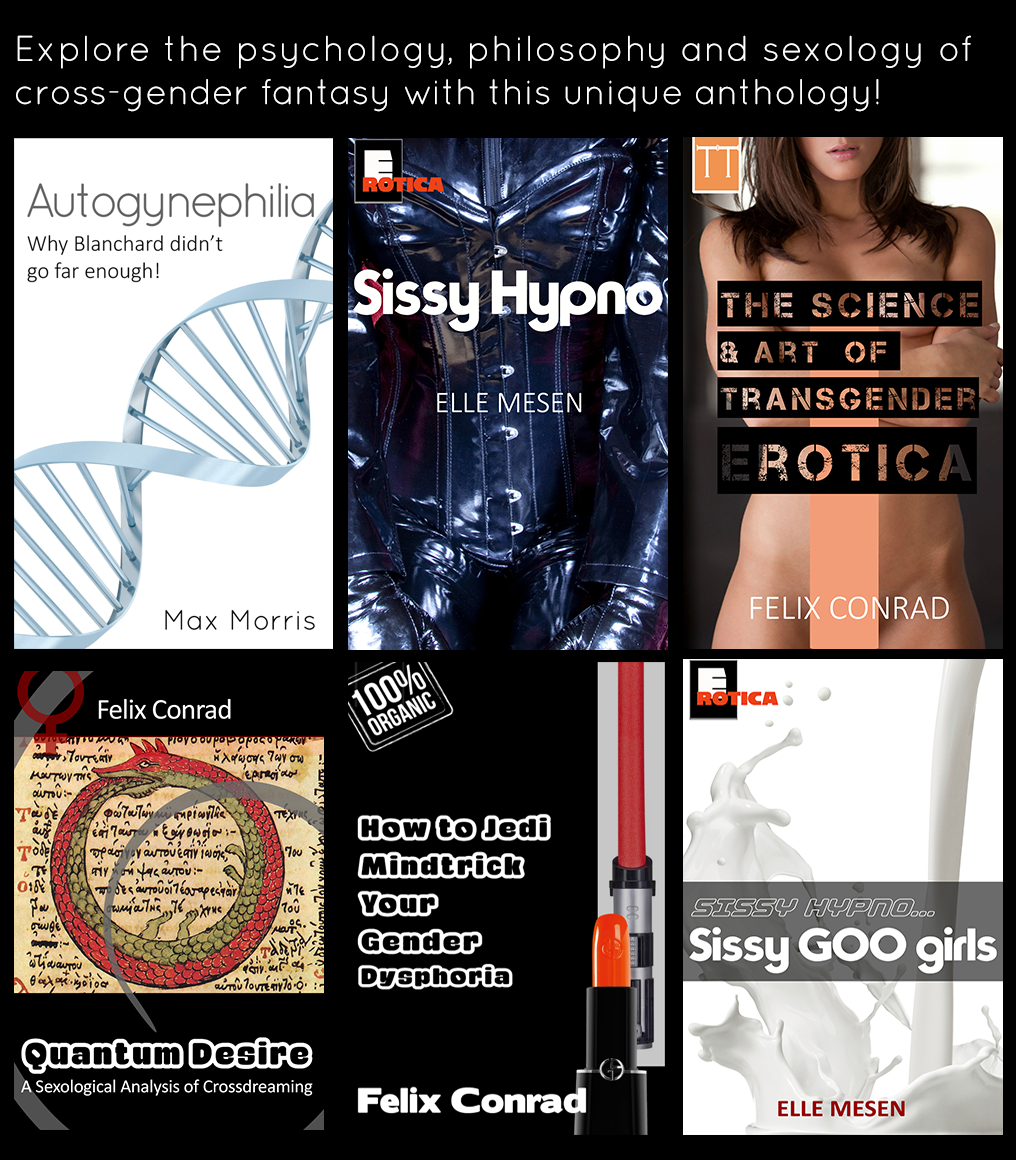 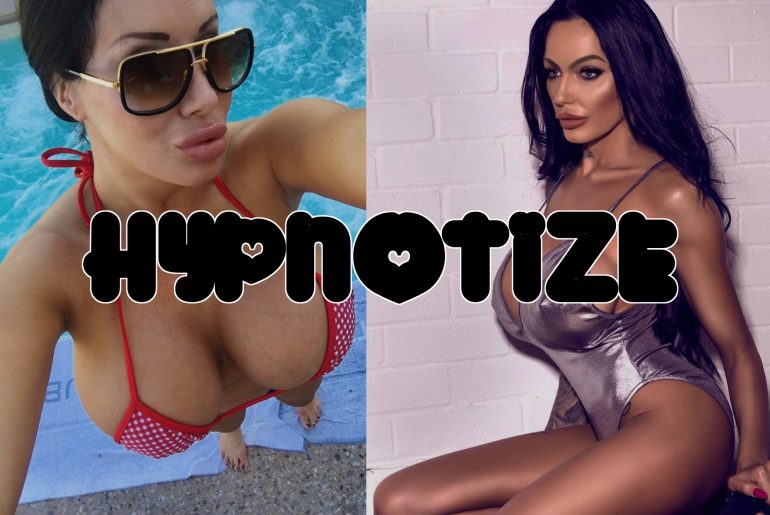 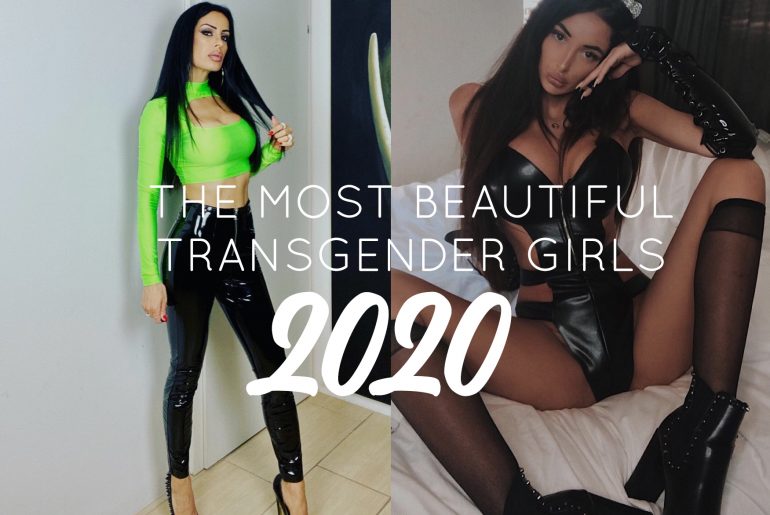 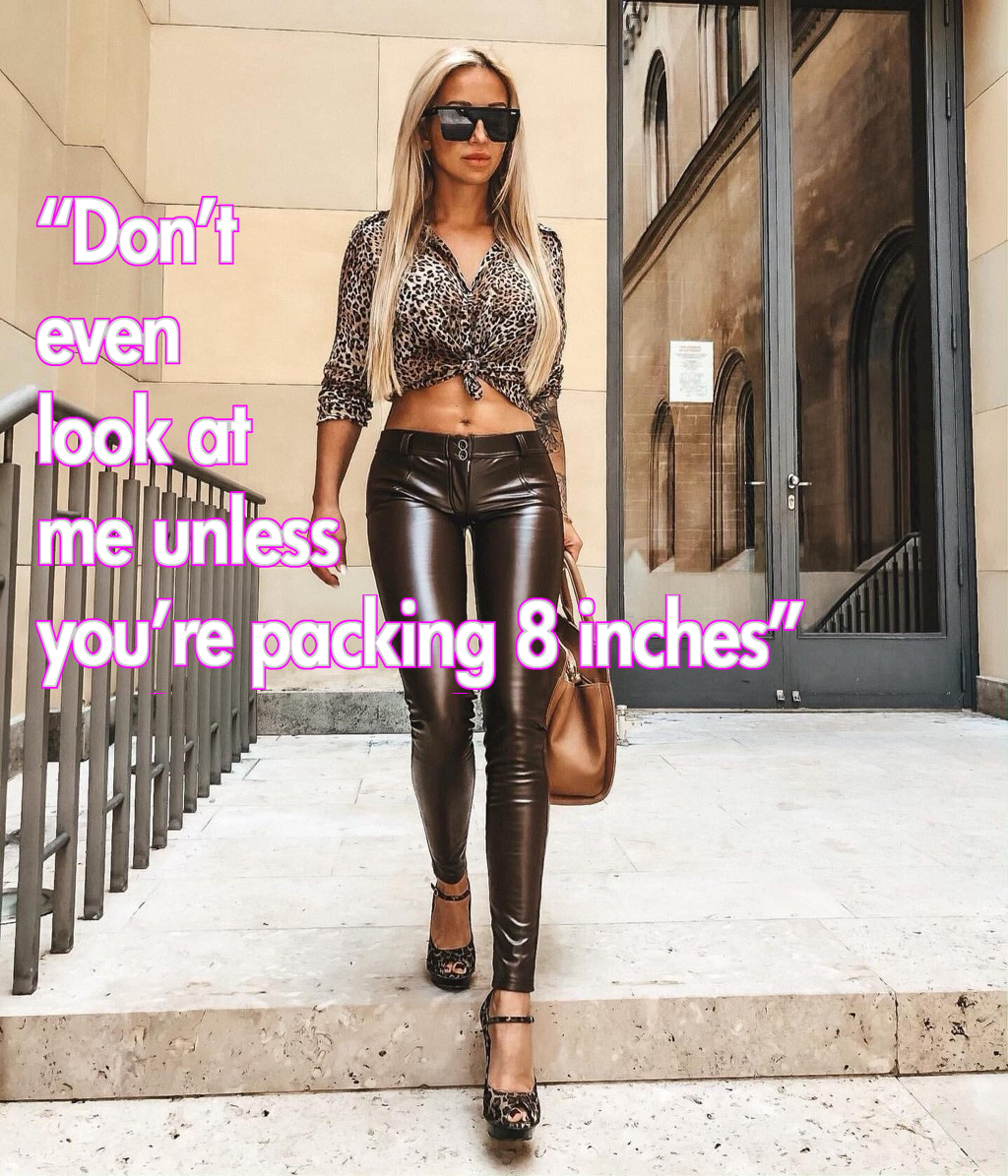