1. Because the Gods have a special mission for all sissies!

Don’t worry, we’ll talk about science and autogynephilia and all that boring stuff, but I thought I’d start with an unusual theory for why you’re a sissy…

…The Gods made you that way for a specific reason.

The Kitsune Femcult believe that there are two Gods – one male and one female – who represent the binary nature of the universe – light-dark, matter-antimatter etc. – and most importantly… good and evil. Everything that is bad and painful and destructive is birthed by the male, and everything that is good and blissful and creative… by the female.

These two Gods are charged with maintaining balance between the fundamental forces. Unfortunately, the male God seeks to bring our world into chaos and darkness. 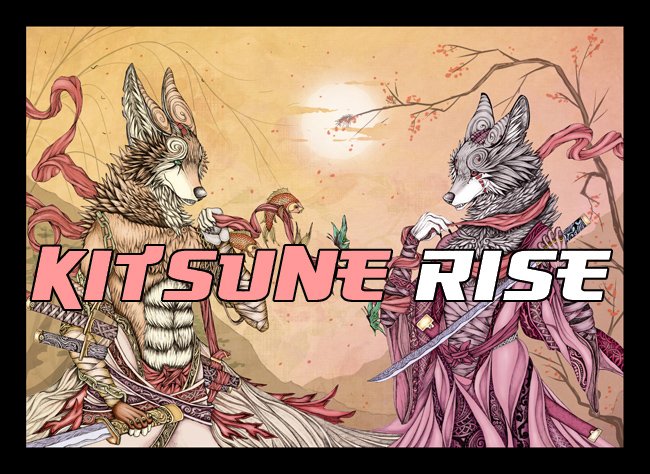 Biological men whose sexuality or gender centers on being female (i.e. sissies, transgirls etc.) are women. They are agents of the female God, placed in male bodies. They use their influence in all spheres of life to move humanity towards peace, compassion and justice – the qualities of creation and nurturing which the feminine represents.

If you’re interested in the genesis of the cult, look no further than our own Elle Mesen.

“Because the message of the Kitsune (Kitsune means ‘fox’ in Japanese – an animal that has transformative powers in eastern mythology) had to be introduced in stages.

First, I introduced the notion of a special purpose for gender variance in Sissy Hypno. Now that evil is manifesting itself in men like Trump and events like environmental collapse, it’s time to fully reveal the purpose and ways of the Kitsune.”

“So this has nothing to do with the release of your impending novel: The Rise of The Kitsune?”

I’m yet to receive a reply!

This is the most well known theory that explains why you’re a sissy.

It actually refers to Raymond Blanchard’s explanation of why a man fantasizes about being a woman.

…Because it’s not a theory of causation, It’s just a description of the sexual behaviour with different words.

The entire reason we’re asking about why a man fantasizes about being a woman instead of ‘doing’ a woman is because we are aware of what the target normally is (sex with a woman) and that it’s been redirected towards being a woman. Blanchard’s theory merely restates what we know in clever sounding words.

This makes the ‘Error’ theory nothing but a metaphor, and if you want a metaphor for misdirected sexual impulse then Doctor Money’s ‘vandalized love map’ is much more compelling. Furthermore, Blanchard makes no attempt to talk about genetics, neuroscience, biology or any other science…

…i.e. it is not remotely scientific.

3. Because you are actually a woman. You just don’t know it… (yet!)

The existence of a fetish like autogynephilia (the love of oneself as a woman) would be a public relations disaster for the transgender community.

If it was accepted that some men have a fetish for being a woman, then any sissy who transitioned would be ‘doing it for sexual reasons.’ This would undermine the transgender narrative that we are women born in men’s bodies… and turn us into fetishists.

It’s not surprising, therefore, that transgender theory does not describe the causes of sissy sexuality as a fetish… but as a subconscious manifestation of your true gender. In other words, sissies are transgender.

You may pour hot water on this idea because you’re a sissy with no desire to be a woman, but the world’s full of transwomen who said the same. The desire is sub-conscious and gets triggered later in life, usually in middle age. That’s the definition of ‘late-onset transsexualism.’

Ok…so imagine it’s true (you’re a woman born in a man’s body) it’s not clear why it would turn you on to be a woman. Wouldn’t you just fantasize about the target of your sexuality – hot chicks or hot guys?

To throw a transgirl a bone…

Just in case there’s any trans readers who are freaking out, there is a counter argument. It could be that the enormous mis-wiring of a female brain in a male body might cause sexual programming to go wonky.

If you run android apps on an iPhone they start to behave in an unpredictable way; similarly, a female brain in a man’s body is bound to corrupt behavioural programming, including sexuality. Therefore, the apparent fetish is just another of the strange things we experience by being in the wrong body.

See you next week!

If you want to read the latest investigations of sissy sexuality and transgender awakening – buy our collection of E-books. It has everything from Elle’s eccentric precursor to the Kitsune Femcult to the evolutionary biology of Max Morris. 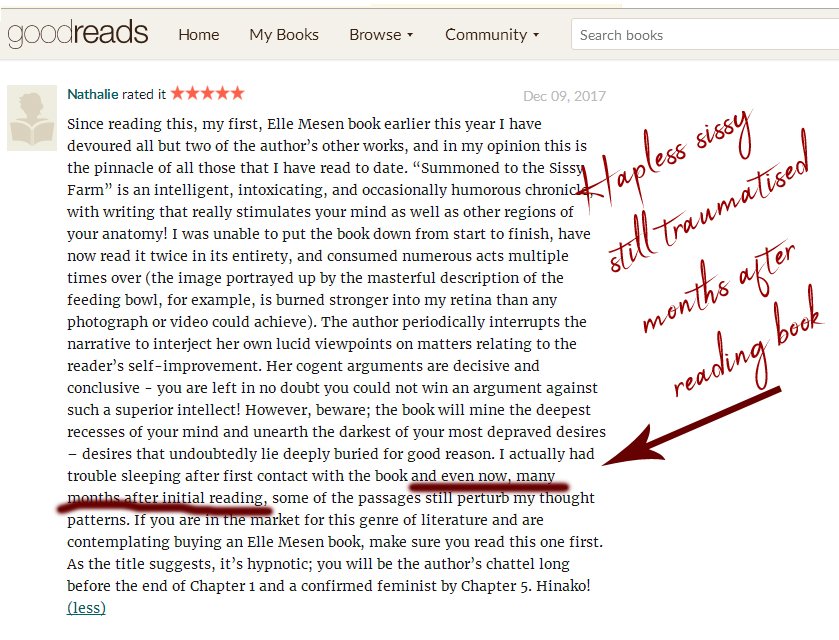 Readers’ opinions on my contribution…

“Felix Conrad has made an important contribution to transgender psychology and has persuaded this crossdreamer to pull back from actions he might live to regret.”Dabrella – alifemerelyglimpsed.com

“If you haven’t read Felix Conrad’s very well thought out analysis…then you should.”
Joana Santos – joannabefree.com

Questions asked in this collection of Ebooks…

1. Why does it turn me on to think of myself as a woman?
2. Does my desire to be a woman stem from my sexuality?
3. Why is humiliation/domination/sissification arousing?
4. Why didn’t my feminine identity emerge until I was older?
5. What are the origins of erotic cross-dressing and why are excessively feminine articles so arousing?
6. How can I satisfy my wife/girlfriend sexually if I’m constantly fantasizing about being a woman?
7. Why are the men in my fantasies faceless? Do I really like men?
8. Am I suffering from an obsession, and if so…what can I do about it?
9. Is there any evolutionary advantage to the sissy sexuality?
10. Fetish, orientation or paraphilia?

Only Paypal receives your credit card number and all payments take place on their secure platform.
For confidentiality, the book shows up on receipts as ‘The Night Sky’.

Thanks for your time. 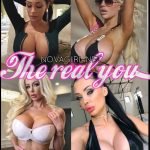 Sissy quiz: Are you a good candidate for bimbofication? 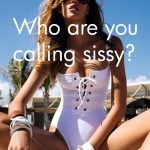 I hate the word ‘sissy’! Here are 6 alternatives… 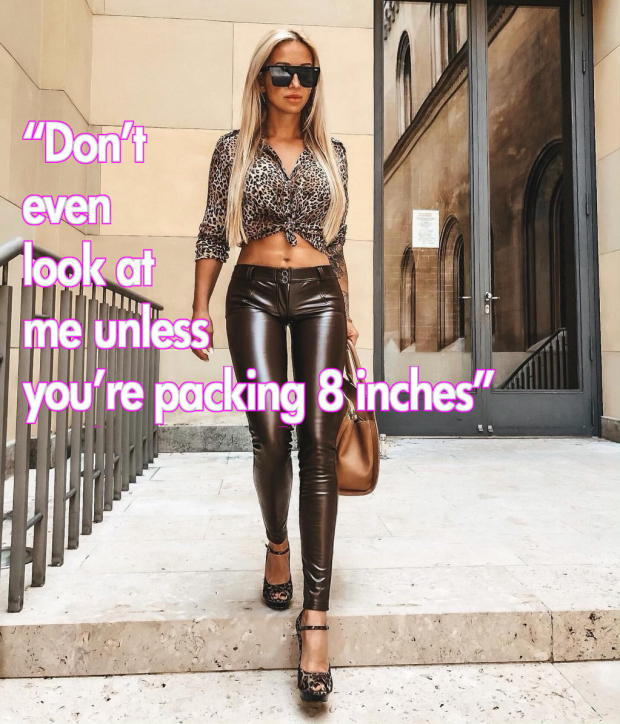 Why am I a sissy? 10 important questions related to sissy hypno…