There are various transphobic groups that will always obsess over the minutiae of transgender fantasy… looking for differences between them and the fantasies of a ‘real woman’. And guess what… they’ll find them… because they exist. Far from indicating  anomaly and invalidation, however, such differences are to be expected. Our sexual experiences have to pass through a mass of male neurology, anatomy and endocrinology, as well as socialisation as a male (that included being told that dressing and behaving like a girl was not correct)… is it any wonder that the resulting sexuality is different?

However, putting aside specific fantasies of pre-transition sexuality, there is a wider feeling that the existence of any type of sexual arousal with respect to being a woman invalidates a claim to be transgender.

Such negativity springs from our inability to recover from the prudishness and repression of the last century. It is still a deeply held conviction that if sex is involved… it must be bad, or shallow, or invalid… ‘it’s just sex.’ The idea that a transgender male to female thinks of themselves as a woman when aroused has been seen as a sign of falseness. But this is completely counter intuitive: the fact that a crossdreamer is a biological male – but in his sexual life always sees himself as female – is clearly an indicator of gender variance.

Unified Transgender Theory states, therefore, that lifelong crossdreaming is a clear sign of transgenderism. However, if a crossdreamer is happy with their assigned gender, then that is a good outcome for the individual and for society. 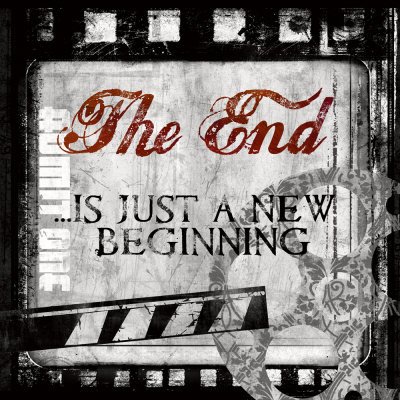