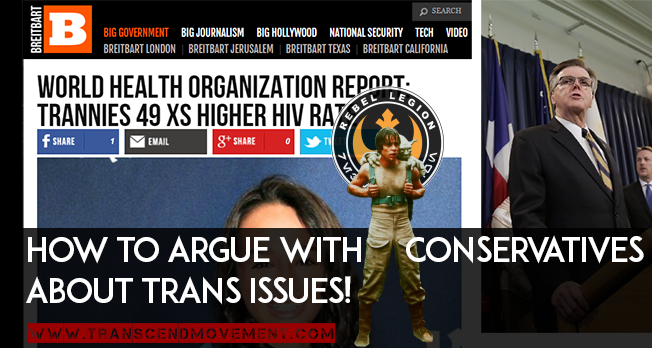 Right wing arguments on transgender issues all come down to the idea that gender is purely biological and unchanging. For them, gender pertains to a number of common biological characteristics present at birth (chromosomes, genitalia etc.) and just as you don’t see ducks change gender – humans can’t change gender either.

…and nothing can change that!

A lot of transpeople try to challenge this biological definition of gender by pointing to intersex people. However, few conservatives find this convincing.

You see, for every biological entity that exists – be it a limb or a process or a cell – there is always a percentage that mutate. Therefore, the existence of intersex people doesn’t disprove the existence of a gender binary…only that nature does not always manufacture perfect copies of the same limb, process or cell.

MY ADVICE: THE SKYWALKER ARGUMENT

Do not try to challenge the primacy and existence of the biological binary. It is an anatomical fact. Instead, agree that gender is a biological reality but make them see the social component of gender as well.

How do you do this? With the Skywalker argument. 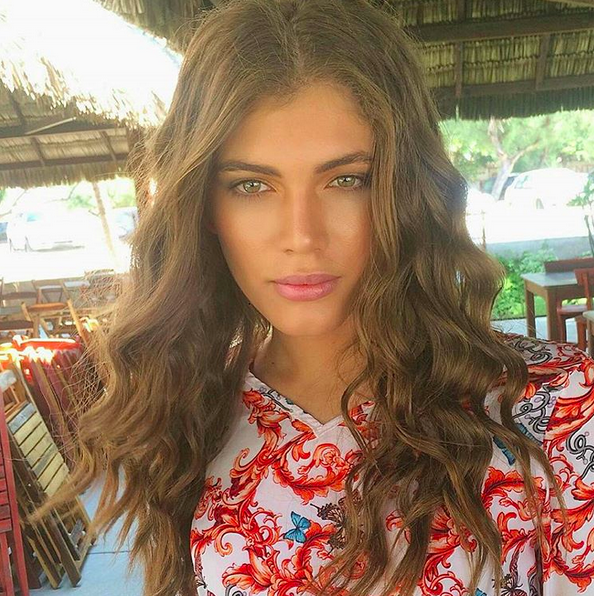 CON: I’m sorry…but boys can’t become girls or vice versa. If you’re born a boy then you can have all the operations and hormones you like…but you’ll never be a woman.

CON: Excellent…so you admit that a ‘transwoman’ isn’t a woman.

LIB: No, I’m admitting that she isn’t a ‘biological’ woman.

(Note: in the opening exchange you must repeatedly correct them and say ‘biological woman’ every time they say a transwoman is not a ‘woman’ or a ‘real woman’. Eventually they will say that the only type of woman is a biological woman. That is the point where you proceed.) 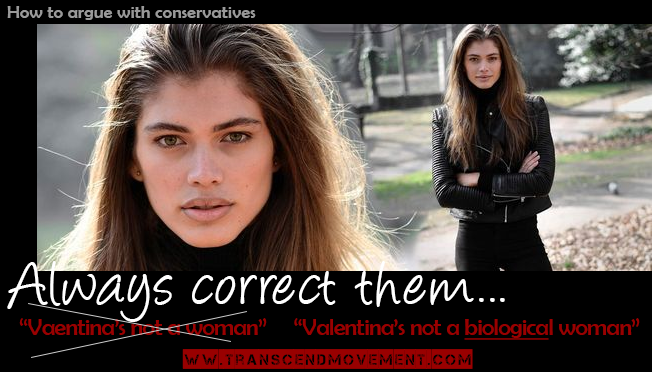 CON: Right…well, as there isn’t any other type of woman apart from a biological woman…then you’re admitting I’m right.

LIB: No! That’s where you’re wrong. You can still be a woman without being a biological woman.

CON: Just like you can be a dog without being a dog?

LIB: Listen, imagine your parents had adopted a boy when you were a kid. And you loved that boy and you grewup together. Would you – everytime he claimed to be your brother – point out that because he didn’t meet the biological criteria for ‘brother’ that he wasn’t your brother?

CON: No. But that’s different.

CON: Yes, but that’s because the term ‘brother’ doesn’t just have a biological meaning..it can also have social and legal dimensions.

LIB: Exactly…and that’s the same with the term ‘woman’. Our understanding of transgender people has led the term ‘woman’ to take on a number of social, legal and medical dimensions…and the fact you just want to stay with the narrow biological term is to deny advances in psychology and society. Furthermore, it’s deeply insensitive.

LIB: (Seizing the initiative) Let me ask you a question: do you remember the classic scene in Star Wars where Darth cuts Luke’s hand off with a light saber?

LIB: And what do the doctors do for Luke?

CON: They make him a metal hand.

LIB: Right. And…is it correct to call it a hand?

CON: Well…not biologically. It looks like one…but it’s not a biological hand it’s a prosthetic hand.

LIB: Right…it’s a prosthetic hand. But imagine you’re at a dinner and you wanna put a dish on the table but his hand’s in the way. Would you say… “could you move your prosthetic hand please.”?

LIB: But why?…It has no nails, no flesh, no bones and none of the biological components of a hand…it’s just a metal construction.

CON: Yeah…but it would be rude to remind a person with a prosthetic limb that the limb wasn’t ‘real.’ I’d never do that.

CON: No…no…wait a minute…they’re different examples. The hand thing is a medical problem…the dude had his hand chopped off.

LIB: Gender dysphoria is a medical condition. It’s been a recognised medical condition for decades. And if you examine the anthropological record you’ll see that gender variance isn’t some new phenomenon that was cooked up in the last decade…it’s as old as mankind itself.

LIB: You need to stop obsessing over biological definitions. We all know that a transwoman isn’t literally a biological woman…and no one’s saying that she is.

The situation is that she’s suffering from a crippling disease called gender dysphoria and the best treatment is to allow her to live as a woman and to help with that treatment by cooperating and thinking of her and referring to her as a woman. Just as you would refer to Luke Skywalker’s hand as a hand (and not start getting all hung up on biological definitions of hand) and just as you might refer to your foster son as your ‘son’ (even though he’s not your biological son) there are plenty of cases where we forgo biological definitions for social ones.

The world – and language – is complicated and we are not necessarily bound by the laws of biology when talking about that world. Therefore, is a transgender woman a biological woman…no she is not. 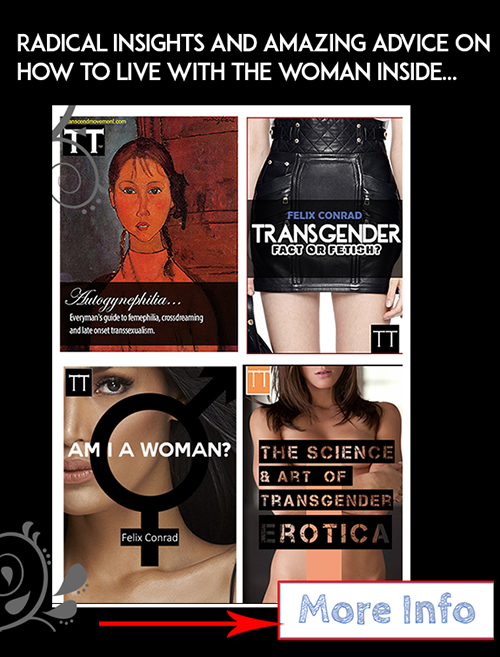