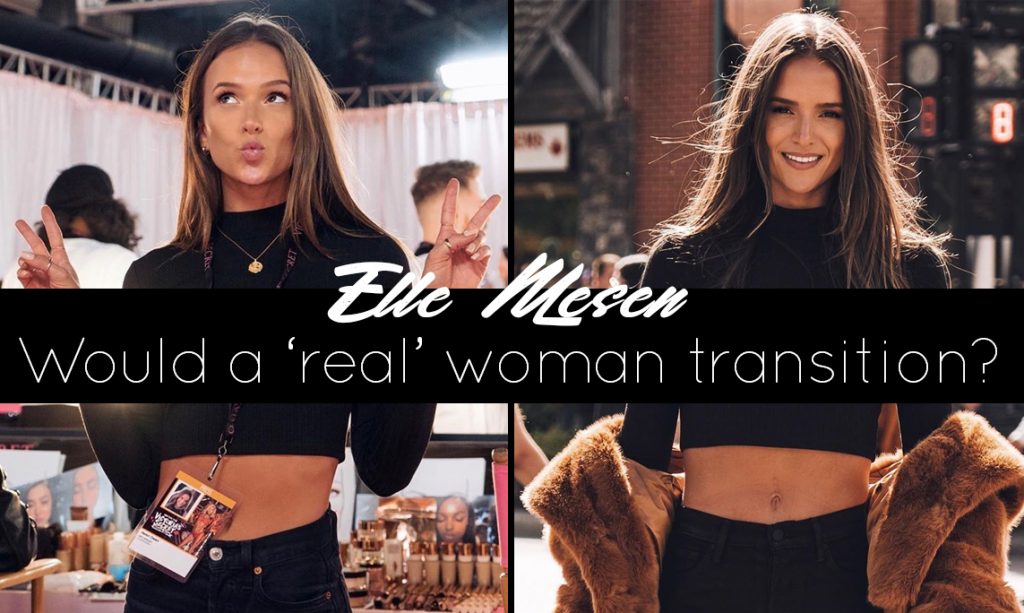 I hate my gran.

She voted for Brexit, she doesn’t believe in gay marriage, and she refuses to die and let me inherit her impressive portfolio of properties.

However, she does have a compelling way of expressing her conservatism. She employs concise, Spartan sentences that leave you reeling for a comeback. She can also cut men dead with a gaze, dismiss a brilliant argument with a wave of the hand, and zero in with devastating rapidity on your personal failings. To be honest, her style of interaction is refreshing when you’re an academic who spends so much time in convoluted conversations and endless meetings.

Needless to say, she is not very impressed with my research on transgender sexuality, or transgender women in general. Our conversation on the subject took the following direction…

“Of course, Elle, you know the whole transgender thing is nonsense.”

“Because a real woman would never…what did you call it?”

As is the mission of our generation, I immediately went into educating old biggots mode. I pointed out to my grandmother the problematic nature of referring to cis-women as real women. Not surprisingly, she wasn’t down with the term ‘cis-women’ or ‘trans-women’ and persisted in referring to them as real-women and fake-women. I became exasperated, she enjoyed seeing me exasperated, and the conversation moved on to other topics such as her recent visit to the doctor. Unfortunately, he’d given her a clean bill of health.

The reason I mentioned our generation, though, is because later I realized that I did something we often do: get exasperated over language. One year after, I decided that I should have moved beyond terminology and pressed my grandmother on what she meant. I came to understand that in her own, nasty way, she’d hypothesized a fascinating situation…

What would happen if a biological woman somehow became trapped in a male’s body?

The reason I returned to my grandmother’s words was because I received news of a case study of exactly that: a biological woman trapped in a male’s body. Of course, the case of Spike Mathews didn’t involve real entrapment, but it was a paper on delusional disorder that linked to my grandmother’s hypothesis. Unexpectedly, it has now come to form the basis of how I think about late-onset transsexualism and autogynephilia.

You’ve just read an extract from… “Autogynephilia – The Novagirl Anthology.” You have 3 methods to buy it… 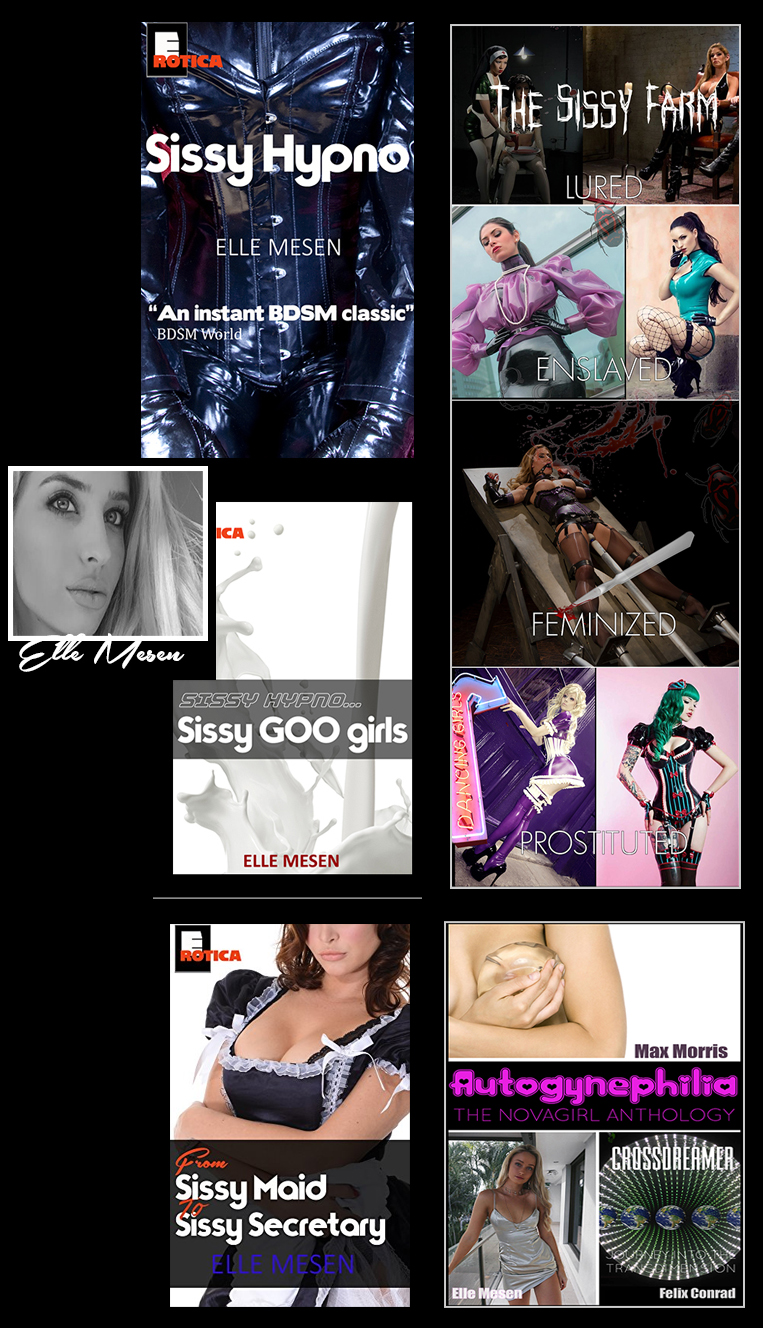 If you just want to download the anthology itself (listed as “A Keats Anthology” for reasons of confidentiality… you can do so here.