A licensed gender therapist gives her interpretation of the term ‘transgender.’

A definition of transgender: a fundamental disagreement with the way we categorize gender.

(To understand the logic of the definition we propose on this page you really need to start with the previous post… what is gender?)

In a category system with which the participants agree, society assigns a category to an individual and when the individual thinks of themselves – who they are and what type of person they are – they use the same categories.

So, you could approach a woman called Maria and and say ‘Maria, tell me about yourself,’ and she will reply, ‘I’m a 28 year old woman, I’m Irish, I’m a journalist, I’m a single mother and a keen badminton player.’ 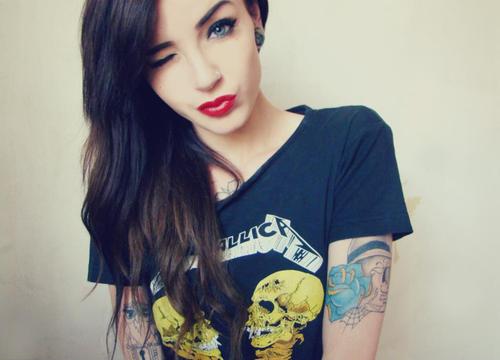 In the twentieth century, however, it was discovered that there existed people who would go through the list of categories – age, occupation etc… ticking the boxes, but when it came to gender they disagreed with the assignment. Why? Because they identified as another gender, or didn’t believe in the system of categorisation at all (genderqueer people for example.)

The most distressing part of this disagreement for the transgender person is that although Maria’s description is fictitious, it reflects the order in which most people think about themselves. In other words, of all the categories that exist, one of the most important for the individual themself is their gender. To disagree with the assignation of gender, therefore, is to suffer a crisis right at the core of the self that has major psychological consequences. This is the definition of transgender.

What does that actually mean… identify as another gender?

Well, if a Pakistani has been labelled as British, but his culture, education and emotions are all with Pakistan, he may look at his passport and say ‘this is the only thing of me that is British – a piece of paper… in my heart I am Pakistani and that is the real me.’

This feeling of disconnection is multiplied many times over for the transgender person. It isn’t just that they empathise with, admire and identify with another gender. It’s more. Identifying as a woman for the MtF, for example, means a profound displeasure and revulsion at his male body, mannerisms, voice, dress, and other perceived qualities of the male, and a deep connection with the female body, voice, mannerisms and dress. Being in the opposite – a male body – feels deeply wrong. This is also the definition of transgender.

The best way for a non transgender person to understand this is if they were forced, by some trick of science, to inhabit the body of another gender and to do all things – look like, dress as, behave as – that gender. They just wouldn’t feel right (ok, there maybe some initial novelty factor but it would soon wear off)… in fact, they would feel profoundly wrong. That is how the transgender feels.

Transgender: a broadening of the category called ‘gender.’

Progressive countries that have become aware of transgender people have broadened their criteria for assignation of gender and believe transgender individuals should be allowed to assign themselves to the gender of their choice. Therefore, although gender is a categorization that is still dominated by genitalia at birth, liberal societies have broaden the process of assignation to include how an individual themselves feels about their gender, irrespective of their genitalia.

This has been done, not for capricious reasons or the growth of individualism, but due to the long established medical fact that transgender feelings are real and of deep importance to the individual who experiences them.

Conservative and transphobic objections to the broadening of gender categorization. The argument that gender is purely physical and TG people are delusional.