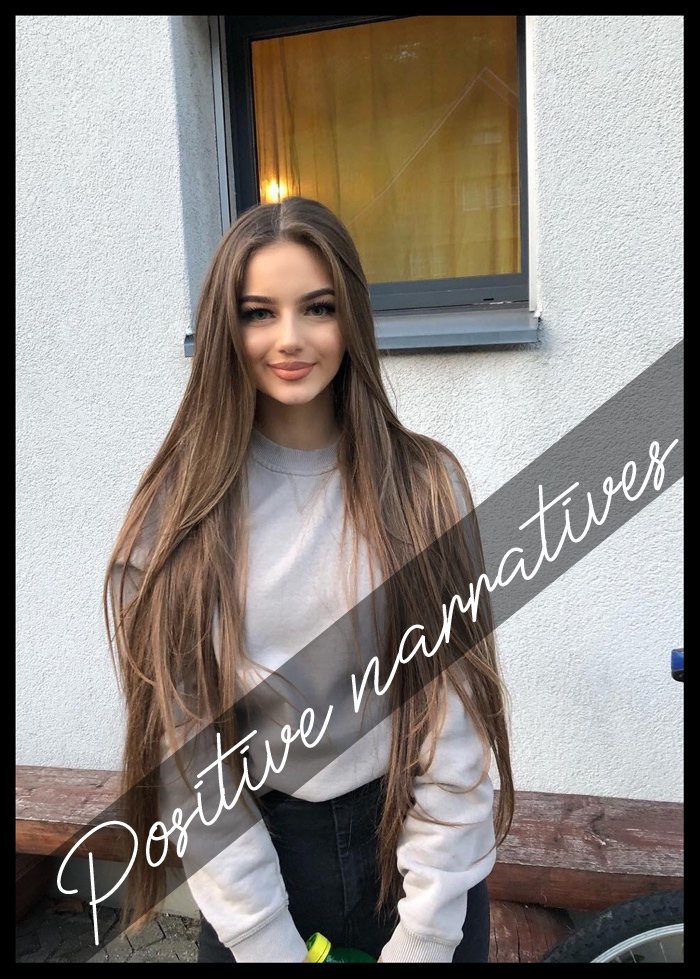 The happiest non transitioner I know is called Toni – a spiritual individual whose transgender narrative is also spiritual. And let’s use that to remember what I said earlier: that you can’t create blanket narratives for non-transitioners: by nature, they tend to be trans critical and in need of an explanation that fits their personality and outlook on life. So, while an empiricist may find Toni’s spirituality completely disqualifying – it’s the base upon which his narrative relies. As a spiritual person, it would be impossible for his narrative to be anything but spiritual.

For Toni, the imporant thing is the historical position of transgender women in certain indigenous cultures, most especially a native American conception of gender variance that is called ‘two-spirit.’ In some Indian tribes the two spirit was considered as having the soul of both a man and a woman and was held in high esteem. To quote Wikipedia…

Historically, the presence of male-bodied two-spirits was a fundamental institution among most tribal peoples and have been documented in over 130 North American tribes, in every region of the continent.

What is particularly important for Toni, however, is the two spirits’ position as a tribal healer. Toni –  who is a nutritionist, physiotherapist and masseur – sees himself as a healer and believes that being a biological man with the soul of a woman is the source of his  skills. Therefore, when he suffers from bouts of dysphoria he sees it as the price he pays for being two spirit…and that if he wasn’t true spirit then he wouldn’t be such an able healer.

Having been on the receiving end of Toni’s massages, I can confirm that his skill is extraordinary. However, I’m aware that a cynic will say that Toni would give great massages whether he was gender variant or not. However, that is a cynic’s position, and Toni is not a cynic…he’s a spiritual person who believes in all manner of things which you and I might find untenable. But here’s the thing: it’s irrelevant what you and I think…the narrative works for Toni and provides him solace and comfort for his gender dysphoria. The narrative is both explanatory and therapeutic.

If you’re of a more scientific bent, then the healer narrative is found in another form in Max Morris’s essay on autogynephilia. As an evolutionary biologist, he asks why nature permits homosexuality and gender variance to exist if reproduction is a priority for human beings. In the end, he decides that the human species needs to ensure diversity of social, political and philosophical ideas. If there was no homosexuality or gender variance there would be more conformity in the way we organize societies. They would probably be patriarchal, oppressive and lacking some of those out of the box thinkers necessary for progress. Morris argues that this has survival value for the human race because just as physical evolution proceeds through mutation and change, so does social evolution. Gender and sexual variance are key foundations of personality variance, he argues, as well as providing natural allies for womens’ rights.

Now, although my summary does little justice to Morris’s ideas, it’s still obvious there are many problems with his reasoning – not least that it’s impossible to verify scientifically. However, Morris is constructing a narrative for himself, not launching a gospel truth account of why the transgender condition exists. For him, the narrative is convincing and it powers his work as a feminist and advocate of gender equality. When he suffers from gender dysphoria he sees it as the price he pays for being one of the engines of progressive change.

You may ask how a scientist could get carried away by an idea which – though reasonable – is not scientific. Well, I’d like to use that as a link to my final observation on narratives.

Every person I know who’s crafted a therapeutic narrative has ultimately made a leap of faith. At some point in their explanation there’s an idea which they passionately, deeply believe – but that can’t be proven. This … is faith. And that’s what fascinates me as a writer who is obsessed with the mind: while some may see this leap as analogous to the mumbo-jumbo of religion, I see parallels with one of the most successful therapies of modern times.

You see, this leap of faith –  which often involves a deeper purpose –  bears an uncanny resemblance to the ‘higher power’ of recovering addicts in alcoholics and narcotics anonymous. As anyone who’s passed through the AA rooms will know, the higher power doesn’t have to be religious or spiritual…it can be anything…as long as it inspires you and keeps you on the right path. 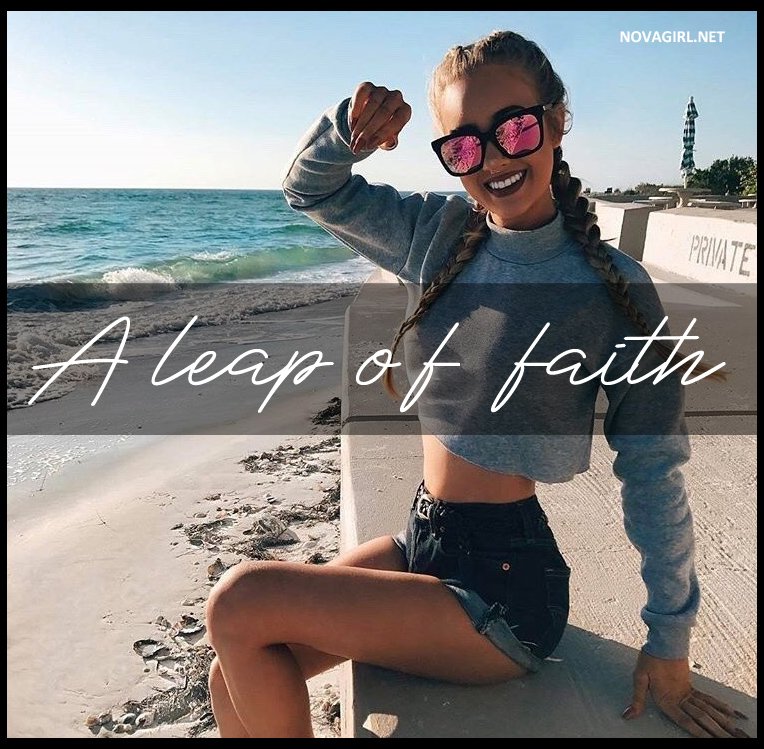 It seems, therefore, that the most successful narrative therapy for gender dysphoria involves the following elements.

So, now you have the formula, it’s up to you to do the rest of the work. But remember, when I say ‘formula’, I don’t expect you to sit down with those bullet points and start crafting a story around them. That would be too contrived.

What you need to do is to make time – either alone or with a therapist – to explore your emotions with about being transgender and your conceptual ideas about gender variance. By taking a deep dive into these two dimensions you will begin to understand the true significance of your transgender awakening and the gender dysphoria which it birthed. Once this process is finished – that’s when you return to the bullet points and check that your narrative meets the requirements we established.

A final caveat, though. As stated previously, both the transgender condition and gender dysphoria manifest themselves in different ways to different people. It maybe that your particular character requires some element that I have not mentioned in these pages. If this is the case, then you will have to fall back on the ages old criteria for assessing the value of any behaviour and ask yourself the question…

“Does it make me happy?”

Thank-you for your time… and good luck.