Forced feminisation is forced upon us

Of all the fantasies experienced by some transgender people (pre-transition) the most difficult to understand is forced feminisation. In these fantasies the crossdreamer is forced by a dominant man or woman to dress/behave like a female and perform sex acts. 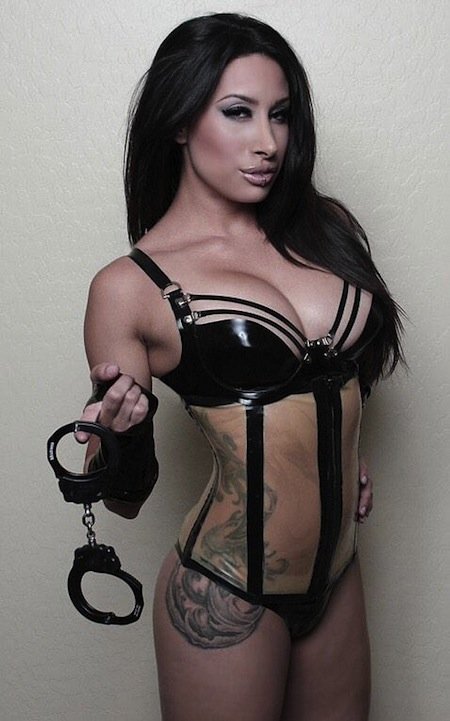 But of course, it’s only hard to understand if you think that the sexuality of a transwoman must be like that of a ciswoman to be considered authentic. Trans critics love to leap on forced fem with the familiar charge ‘a real woman wouldn’t fantasize about being feminised.’ To which I reply ‘Obviously … that’s because a ‘real’ woman has already been feminised by biology.’ As stated ad nauseum… the trans-female sexuality lies buried beneath a mound of male anatomy, socialisation, and in many cases, the belief that crossdreaming fantasies are not a key to their true identity – but a key to a dirty fetish.

To understand better, I want you to imagine that you are born in the wrong body, and when you try to behave like your true gender… your parents, your peers, and society in general, tell you that it’s wrong… or they laugh at you… or they laugh behind your back. Not only that, but when you fantasise sexually – which obviously you do in your true gender – that’s considered perverted. And imagine how you feel when, unable to get female vaginal penetration with a dildo, you use it anally. More shame. Finally, add to all this… the depressing fact that it seems like none of your fantasies will come true.

Take all those things together, and you will soon see why forced feminisation is attractive. All the complications of choice, shame and seeking are resolved because the fantasy is forced upon you. And although it says ‘forced’, in reality it is the perfect vehicle for a crossdreamer to achieve what they want… to be as feminine as possible and to have sex in the female role.

The forced part usually comes via blackmail… or simply the superior physical strength of the dominator… or a form of voluntary surrender… but however it is achieved it serves a number of desires. Firstly, it removes any guilt – because the subject was forced into it; secondly, it is simply a transgender equivalent of the way a man might enjoy being forced to ‘eat pussy’ or a woman might like to be spanked and called a ‘naughty girl’ or a man forced to wear a latex hood and trampled on. Humiliation and domination are rife within all sexual orientations and inclinations, and forced feminisation should be seen as one of several forms of domination that would appeal to the transgender psychology. But it should be noted that its appeal is not universal… there are many transgender people who have no interest in this fantasy at all.