In a surprise which nobody saw coming – the big talk about 2024 has shifted from Trump’s Republicans to The Bimbofication Party. To celebrate its launch, the party’s created a guide on how government will look after the elections. 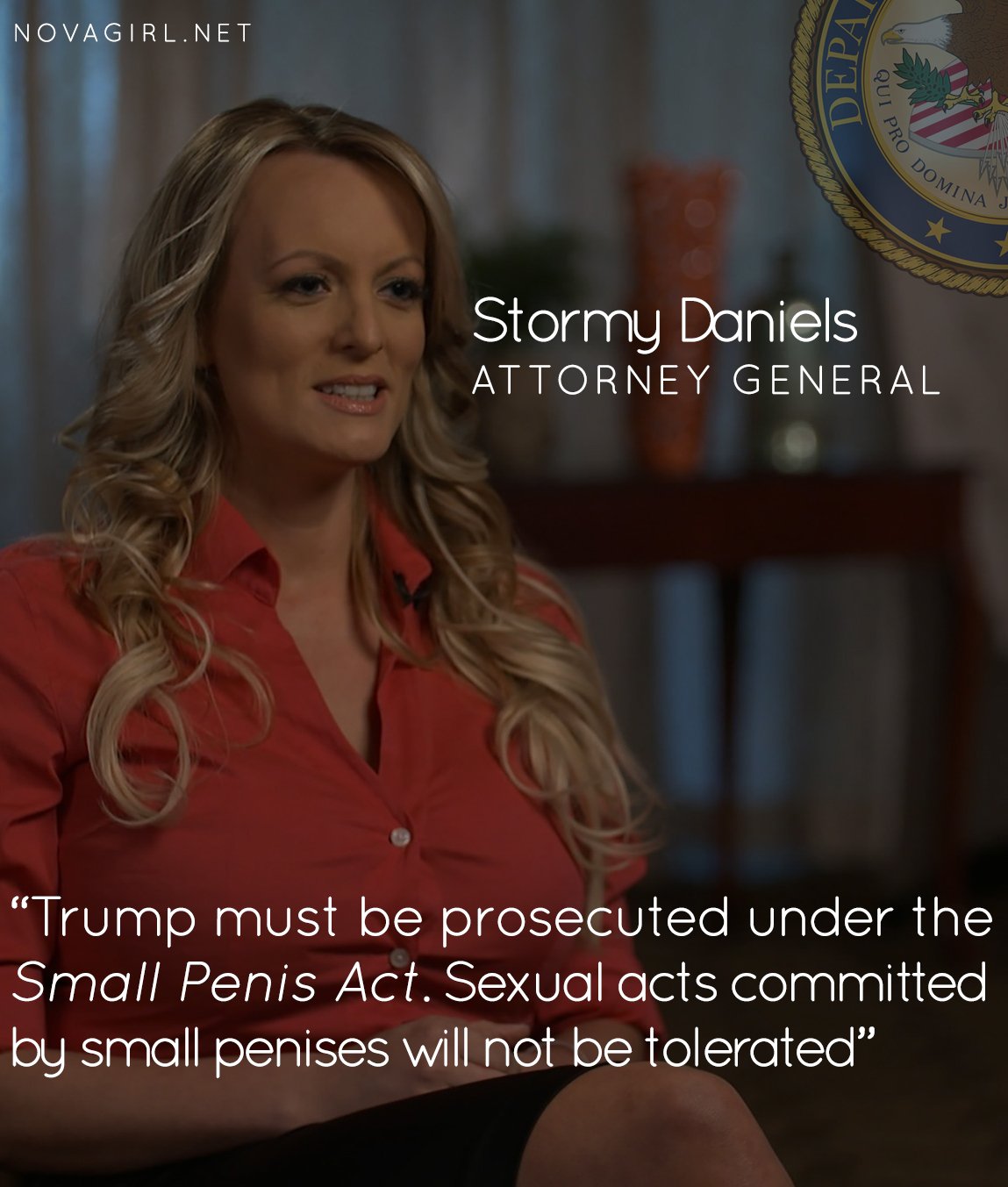 Trump in the cross-hairs

Of course, one of the difficulties facing any new president is what to do about Trump’s alleged crimes. However, Stormy Daniels has no qualms about prosecuting the former president if she’s AG. “Bimbo rights are women’s rights, and we have the right to an orgasm and a good sized member. Trump failed on both fronts.”

A controversial new bill, “The Small Penis Act”, will call for a national register of under-endowed males. So called ‘half-men’ will be barred from holding public office or other positions of dignity. 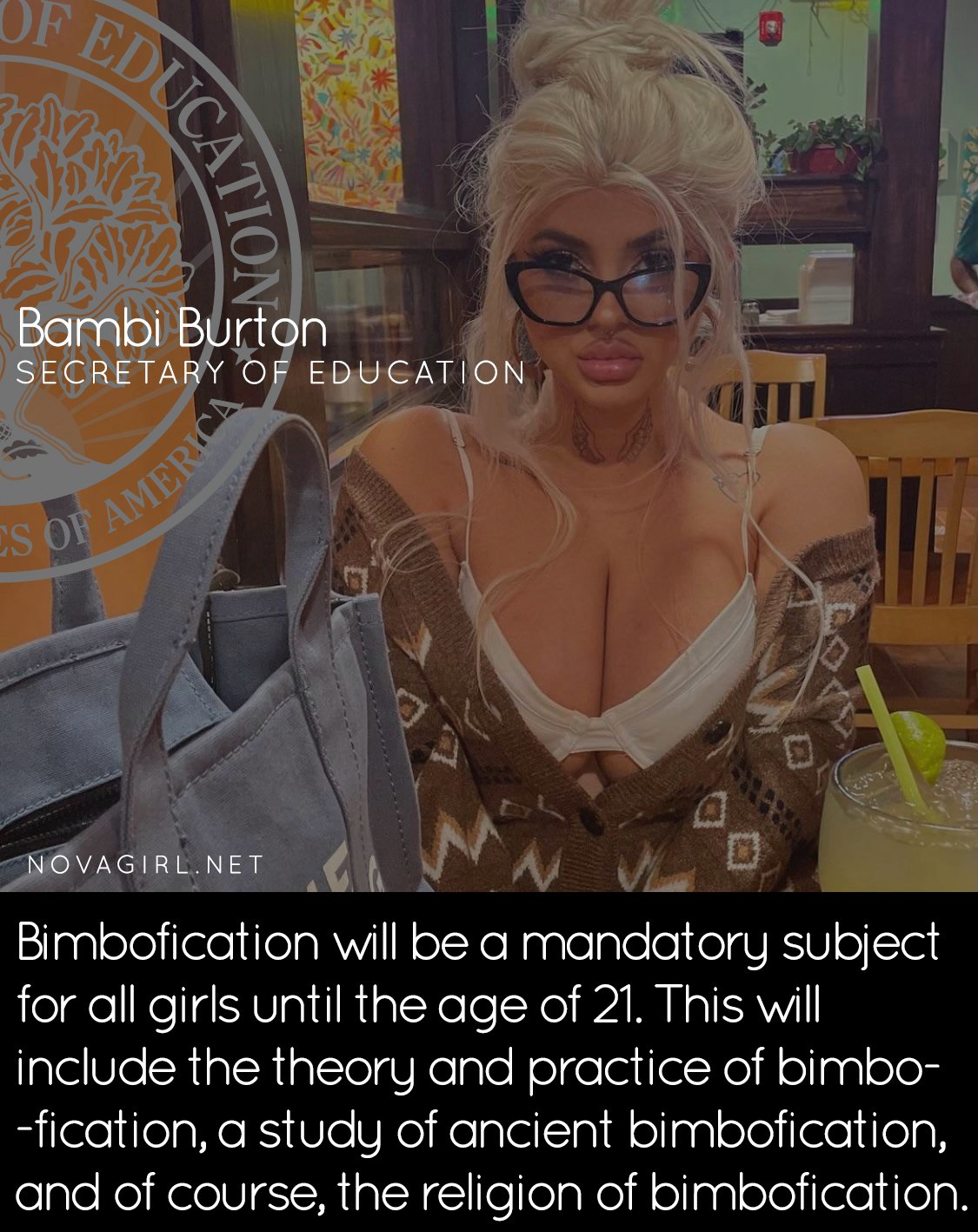 What about education for boys?

Party wonks are said to be prioritizing trades such as blacksmithing, boy bands, pool cleaning, firefighting and other occupations considered appropriate by the movement.

Accused  by journalists of making boys into cartoon cut outs of popular bimbo fantasies, the party’s national secretary replied… “So what?”

As far as adult males, she also announced her party’s intention to leapfrog democrat and republican efforts on infrastructure:

“We’ll be launching a nationwide program of bridge building and road repairs that ensures every community has a line of hunky, shirtless men working in the midday sun.” 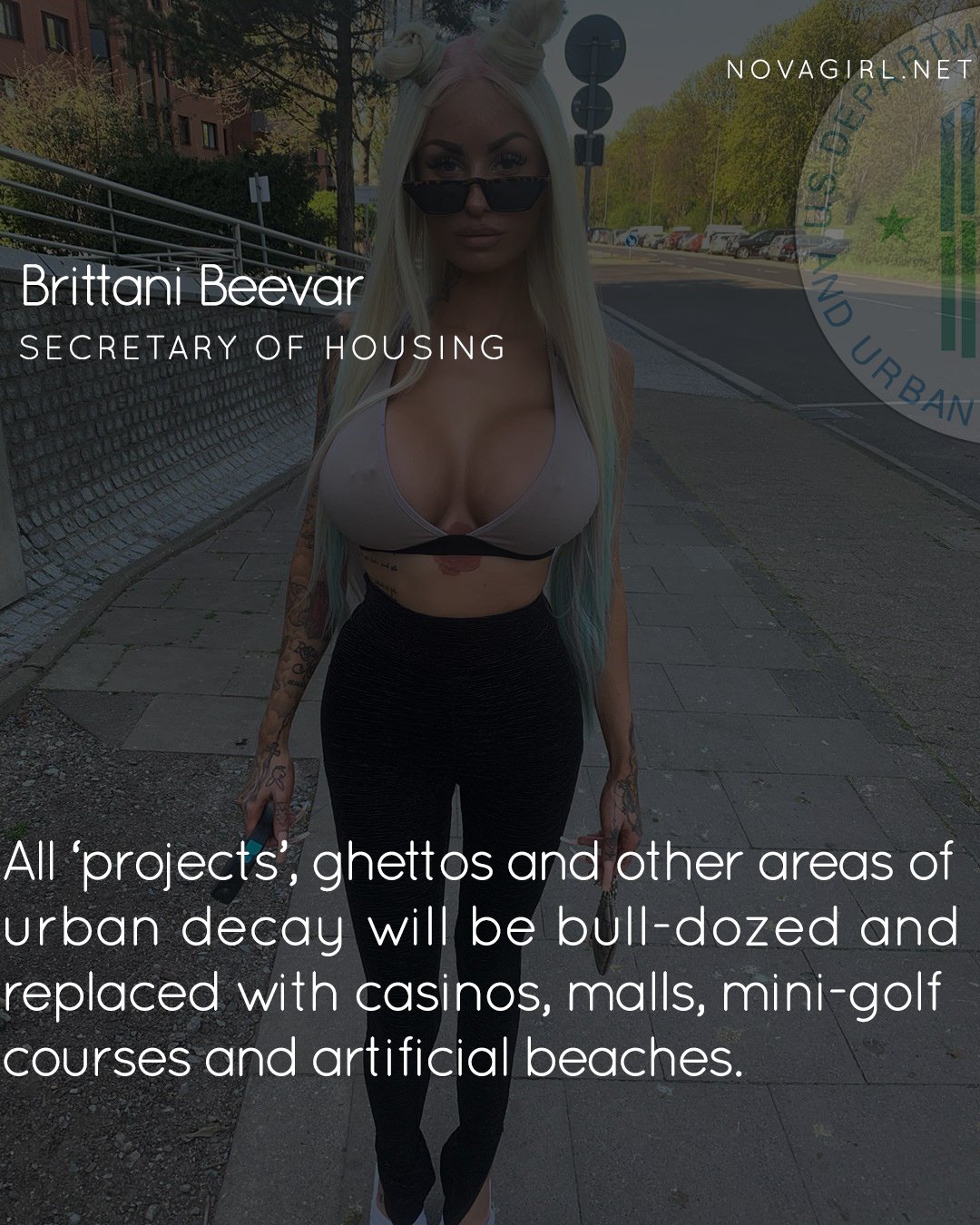 While the new party has been praised for the breadth of its ambition, they are short on policy details. For example, their plan to level America’s housing projects and convert the land into spas and luxury hotels, doesn’t clarify the fate of citizens who currently live there.

In a recent hot-mic incident, Brittany Beevar was heard to say… “That’s their problem!” 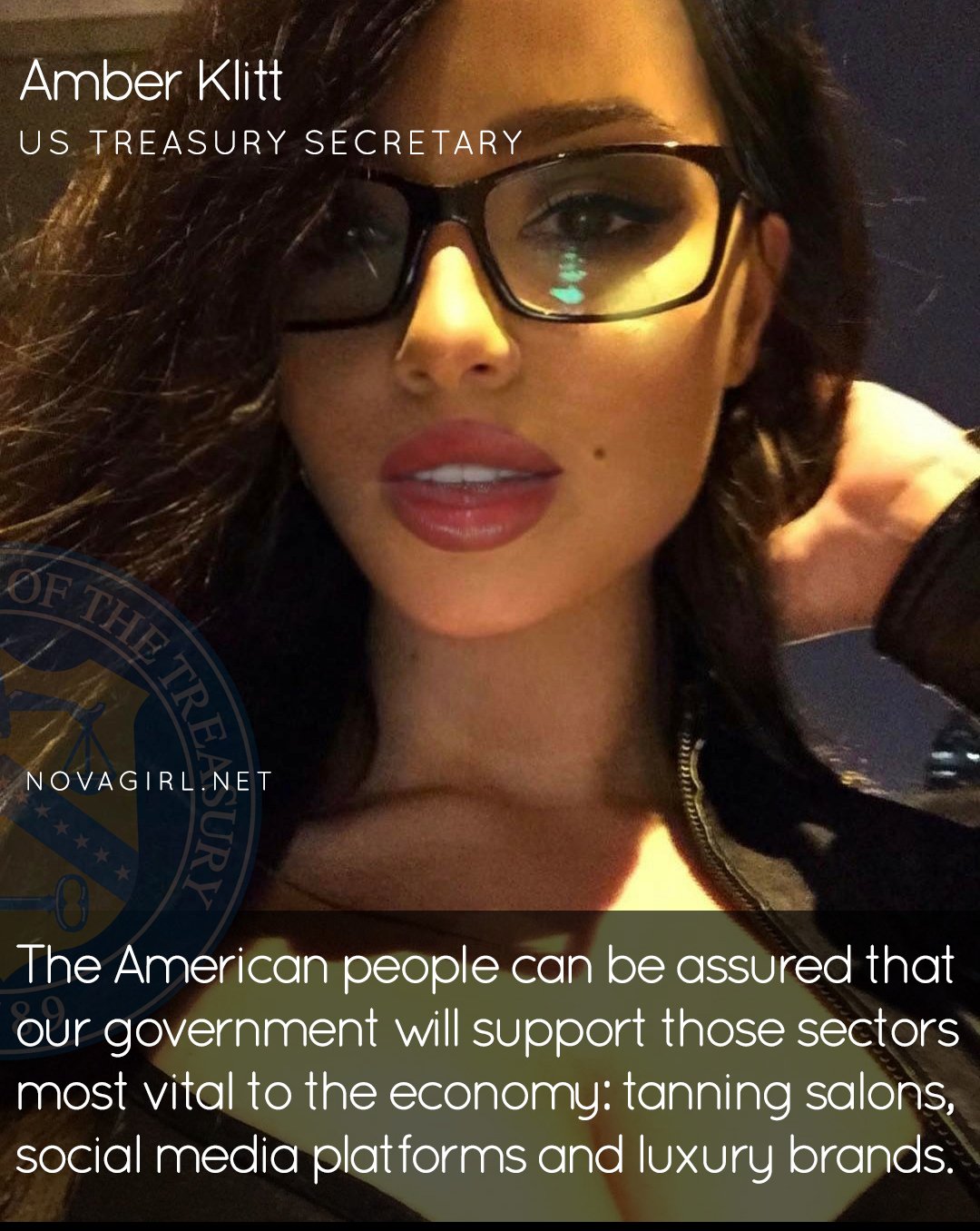 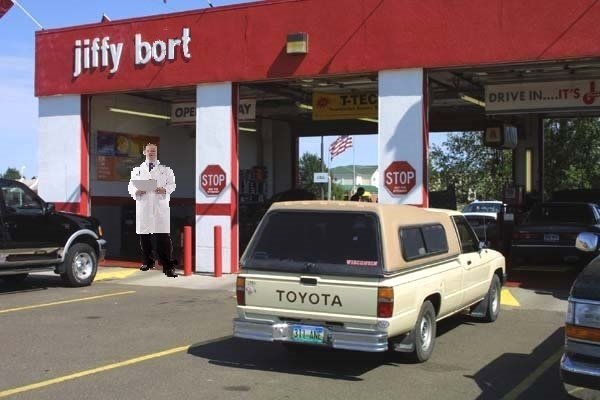 The new party is confounding political strategists by throwing culture wars into chaos. Whereas battle lines were clear before, people have gone from arguing about civil war statues to whether the chihuahua will replace the eagle as our national symbol.

Though their idea for drive-thru abortions initially riled evangelical and catholic voters, the bimbofication party managed to win them over with the promise of another supreme court judge. 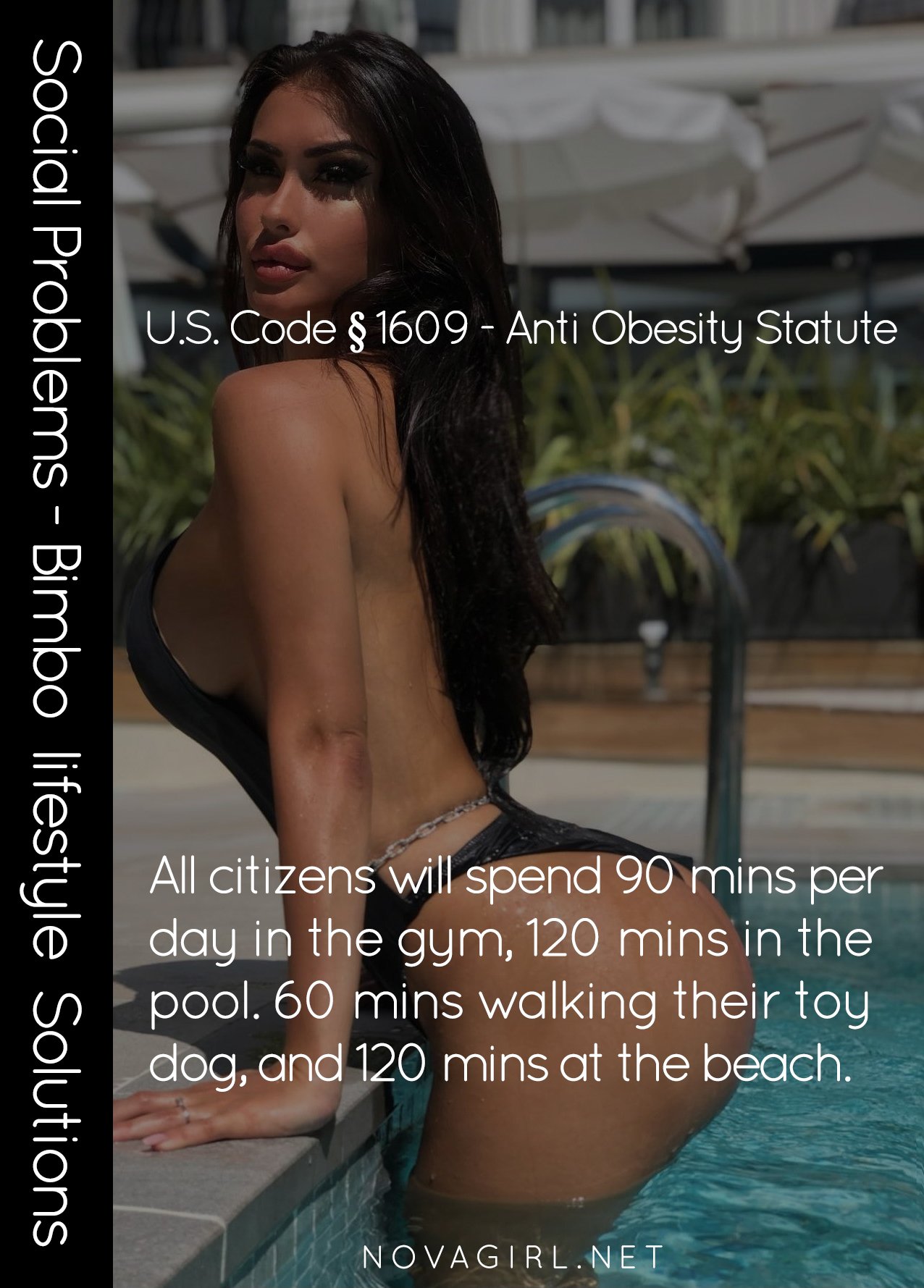 Another controversial policy is their proposed use of The Defense Production Act of 1950 to ramp up production of silicone/collagen in America’s factories.

“Having sufficient surgical supplies for implants and fillers is a matter of national security,” argues Hayley Carson, defense expert. “When American women see the average bust size of their president and leaders in Congress, they’ll feel insecure about their own bodies and demand mass bimbofication.” 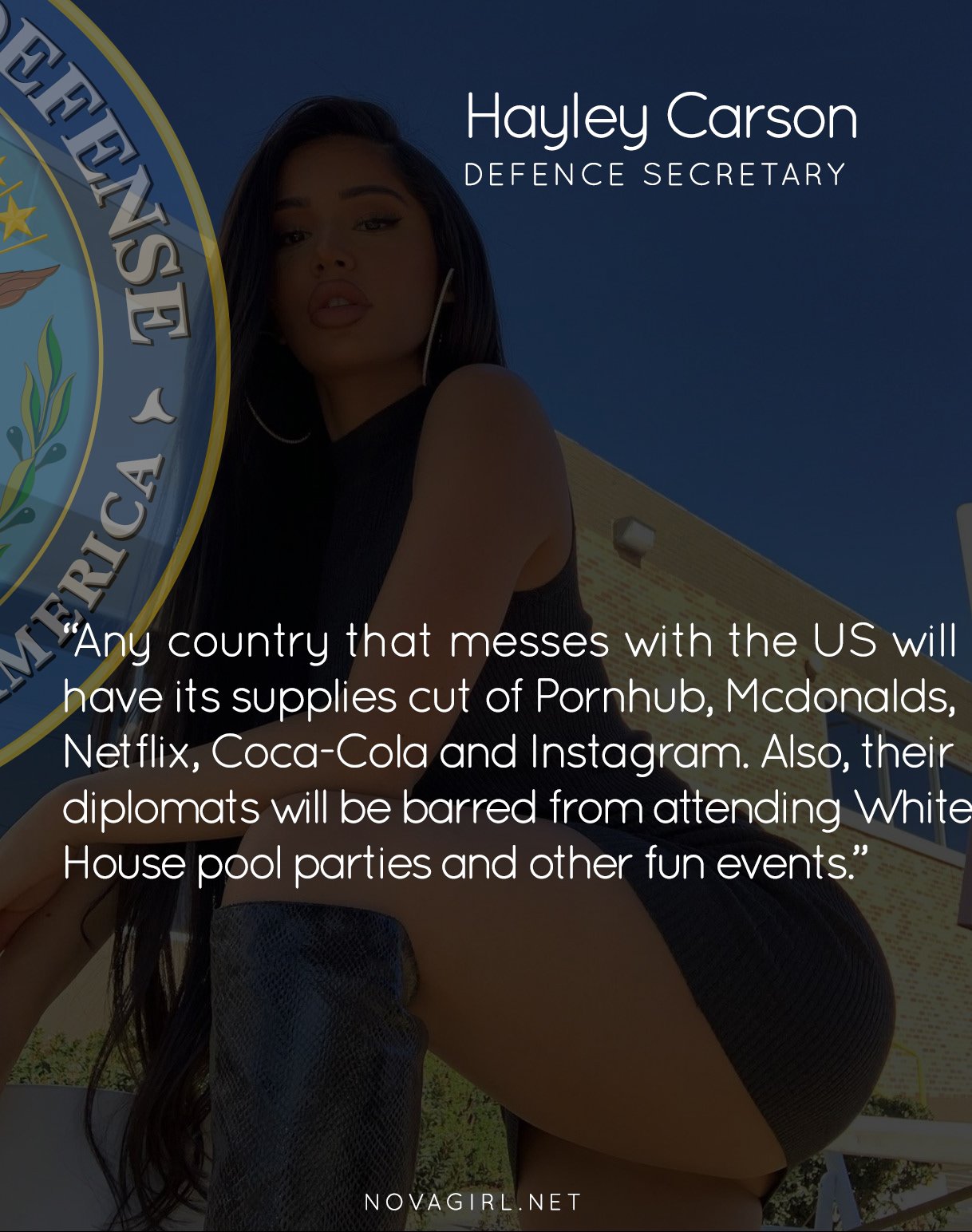 A paradise of Bimbofication…