This article stresses the link between cross-gender arousal and transsexualism. For an essentialist approach we recommend Felix’s article… Why do some transgender people identify so late? 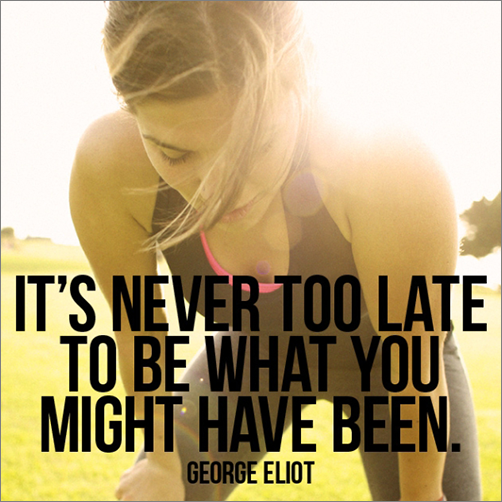 What is a late onset transsexual?

Originally late onset transsexualism was associated with middle aged and older transsexuals. However, it is better thought of as… any case of adult transsexualism in which the desire to be, or belief of belonging to another gender, was not apparent to the individual early in their life. They came to the idea late – anything from 18 to 80 – as opposed to the early onset transsexual who knows consciously from their earliest years that they were – ‘born in the wrong body.’

But how is it possible for a person not to know that they are transsexual until late in life?

There are two answers depending on the type of transsexual.

First of all, what is a transsexual?

A transsexual is a person who, unlike the part time fantasist or femephiliac, not only has a powerful compulsion to permanently become a gender different than the one they were born into, but begins to take positive steps to achieve this.

In my opinion, the first question we should ask ourselves is not ‘why does this happen?’ But… ‘why does this not happen more often?’ Think about it: women and men often have great admiration for one another’s gender… so why don’t more men want to be women and more women want to be men? After all, people are constantly changing things about themselves: people decide to become actors, they decide to have radicle surgeries; they decide to move to Paris… it seems logical that some of them will want to be another gender… and not due to any psychological problem… but just because they want to.

Well, whether it seems logical or not, it doesn’t happen. This is because one’s gender is a key part of one’s sexuality and one’s identity. Changing it is not something that either occurs to, or seems remotely desirable, to most people. Try telling a man he will have to trade his penis for a surgically created vagina and he won’t respond well;  the most obvious consequence for him is that he will not be able to have sex in the way he likes, and will not be able to father children… his whole organism will rebel at this.

However, there is one type of person for whom – even if such a trade was not desirable – it wouldn’t be such an alien concept as it would to others. This person is the femephiliac – a person whose sexuality is based round being female. Now, if we think how often a person engages in sexual activity – either physical (sex, masturbation etc.) or mental (fantasies, clocking someone attractive on the street etc…) then we can safely say that a femephiliac spends a significant amount of his time in some kind of cross gender mental space. He has both his sexual life as a female in his femephiliac fantasies and (to varying degrees depending on his nature) a deeper female self of which that sexuality forms a part.

We see, therefore, that femephilia offers the individual a unique cross gender experience and that this experience is played out – day in day out. Of course, this does not mean that person will at some point seek to change their gender but it cannot be denied that in some sense, it makes them more open to the possibility of gender change, and certainly more open than a person who does not have the femephiliac experience.

If we acknowledge that femephilia does make a person more open to the idea of gender change then it’s logical that the degree of openness will not be fixed – it will vary from individual to individual, depending on the intensity of the femephilia and his sense of his deeper female self. If a person is extremely femephiliac then they will likely be more open to gender change than someone who is slightly femephiliac. (It is valid I believe to talk about degrees of femephilia. Very few people have just one sexual taste. They usually have a particular type of sex that appeals to them most, and lesser interests in others. For example, a person maybe primarily interested in straight sex but not mind a bit of bondage now and again, and I would posit that there are men who have differing degrees of femephilia and that this degree affects how open they are to gender change.)

An example of a more intense form of femephilia is seen in men whose principle fantasy is to possess a vagina. Studies have shown that transsexuals with vaginal femephilia are more likely to seek gender reassignment surgery than other types of femephiliac. We can suppose therefore that the degree of femephilia and the sense of a deeper female self make the individual more open to the idea of gender change.

Okay, so they are more open to gender change… how does this progress to transsexuality?

Start Session 9 and continue exploring your Deeper Female Self…

An anonymous account of the causes of late-onset transsexualism