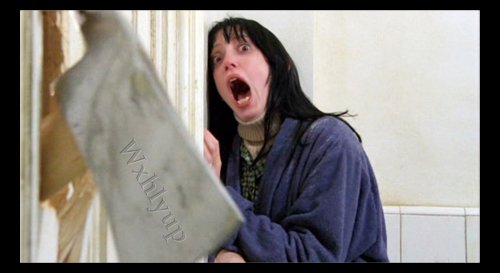 A couple of years ago, there was a famous forum-fight between the ‘crossdreamers’ led by Jack Molay and the ’emasculation fetishists’ led by Wxhlyup (hereby referred to as Wix.)

This argument was different from the Blanchard thing because Wix wasn’t claiming that crossgender arousal was a manifestation of autogynephilia, but a masochistic emasculation fetish: MEF.

The idea of MEF is that the sexual motivation for crossdreamers and ‘autogynephiliac’ transwomen is not so much feminization – but the masochistic crushing of their masculinity. Therefore, feminization fantasies are not powered by a love of the feminine but a love of the humiliation that comes from a man being feminized.

Now that I have spent a lot more time investigating ‘sissy’ subculture, I recognize that there is indeed a distinct form of sexual behaviour that corresponds to MEF.

However, in my opinion, this fetish is rare, and the vast majority of biological males who have crossgender fantasies are motivated by a real, tangible femininity, rather than a disturbed masculinity.

Similarly, Jack and I were employing the faulty reasoning…

This type of reasoning – from the individual to the general – is a big cause of conflict in the transgender community. Time and time again, people make the mistake of assuming that their case has universal application. Whether it’s gender identity or cross-gender fantasies, they assume that the same underlying cause affects the whole community.

It seems, therefore, that we all love trans-cloning projection – a tendency to believe that everybody in the gender variant community is, in psycho dynamic terms, our clone.

The reality of the rainbow

While I wrote this article to publicly concede the existence of an obscure emasculation fetish, I am not trying to rehabilitate Wxhlyup in the crossdreamer community. You see, he went beyond trans-cloning projection and launched a prolonged campaign to ‘enlighten’ transgender women about MEF.

It was one thing to fight with me and Jack, but taking that idea to people who’ve committed their life to transition was fucked up.

However, who knows… maybe with the passage of time he has also come to recognize the spectrum of cross-gender sexuality. And maybe (just maybe) he’d like to apologize to all those aforementioned transwomen.