Welcome to the autogynephilia memorial lecture. Today we’re going to be talking about the philosophy of psychology, autogynephilia and… Shakira’s vagina.

…That got your attention!

You see… I understand many of you are jaded with this subject so I’m gonna promise you two things… you will have never heard a lecture on transgender psychology like this, and that by the time we’ve finished… you will never have another argument about autogynephilia again because… that beeeatcht is going down.

Interestingly, my complete annihilation of this theory… and I mean annihilation, because today is the autogynephilia holocaust, depends on a surprising discovery I made while researching it: that it’s almost entirely correct. Furthermore, it’s almost brilliant – the perfect weapon to sow disunity and confusion in the transgender community.

To understand this I want you to think of one of those arguments where you get massively off topic and then stop, scratch your head…and go… why the hell are we arguing about this?… this has got nothing to do with it. Arguing about autogynephilia is basically like that – except the pointless off topic argument went on for thirty years of cat-fighting, attaching electrodes to penises, brain scans and lawsuits, until someone – moi – finally scratched their head and realised… 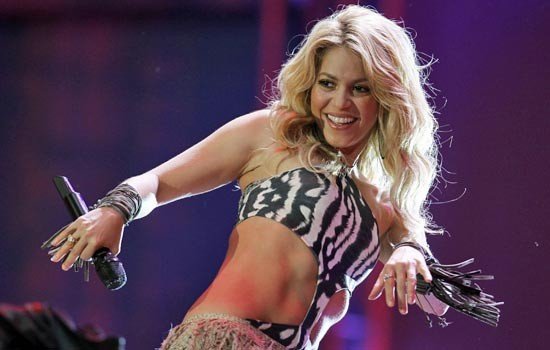 Today we will be concerning ourselves with Blanchard’s taxonomy (or typology) of transsexuals. Although Blanchard creates a number of categories of transsexual, the most important are…

Tragically, and I really do think it’s tragic for all the wasted intellectual and emotional energy invested, the transgender community has tried to refute this… but don’t realise that…

You see, the classification is obviously correct, but not through any genius of observation but because in any single group of humans, we can always divide them into homosexual and non homosexual. Invent a room full of people: bus drivers, oscar winners, deep sea divers, victims of trolling – and we can always create a category…

POINT 1: Blanchard’s taxonomy is irrefutable. But so are lots of others.

Taxonomies in certain areas of psychology (unlike ornithology, for example ) contain an infinite amount of potential categories. The validity of a taxonomy in psychology is not, therefore, established by proving your categories exist, but in proving that these categories are clinically or therapeutically important.

This means that when Blanchardites jubilantly prove that there are Homosexual transsexuals and Non-homosexual transsexuals, they are celebrating prematurely. What they need to prove is the therapeutic or diagnostic or existential value of such a categorization. It is precisely this value – or lack of – which we will be discussing today.